The Lion and the Butterfly Book Three 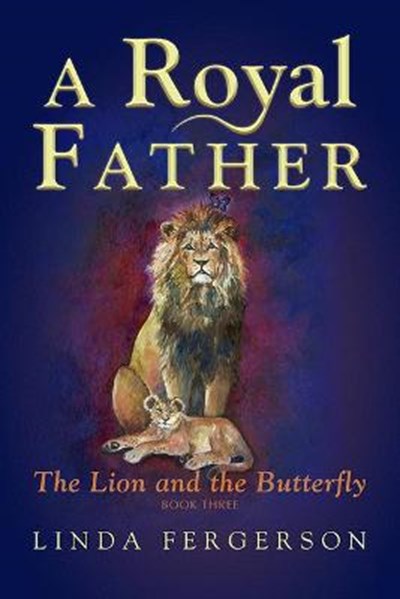 The Lion and the Butterfly Book Three

Publisher: Carpenter's Son Publishing
ISBN: 9781946889867
Number of Pages: 304
Published: 01/04/2019
Width: 15.2 cm
Height: 22.8 cm
Description Author Information Reviews
Jerusha, a young Jewish widow in first century Jerusalem, needs a father for her sons. Effah, a powerful and dark figure from her childhood, offers marriage. His proposal will save her inheritance from being ripped away by the corrupt Jewish priests. But she cringes at the thought of him being her sons' father. Or her husband. Antonius, an aloof Roman soldier, with ghosts in his past, befriends her sons and is a follower of the Way. He waits in the shadows for her love, while she wrestles with trusting Father God's mysterious plan? Will she succumb to Effah and marry a man she despises, to save her sons' inheritance? Or, in a culture where Roman soldiers are hated by Jews, risk the loss of everything by reaching out to the aloof roman soldier.

Author, Linda Fergerson, a gifted story-teller, speaker and dancer, ministered with Warring Dove International in Israel. She had a divine encounter with God at the site of the old tabernacle. It forever marked her with the Father's heart for His children. She served as Vice President of Women's Aglow in Dodge City, Kansas, held A Night with the King meetings for women and founded His Writers, an intercessory group for writers. She attends both First Southern Baptist Church and The Gathering, a nondenominational church. Linda lives with her husband and three sons in Dodge City, Kansas.