Terror of the Lord

Expanding our understanding of the character of God 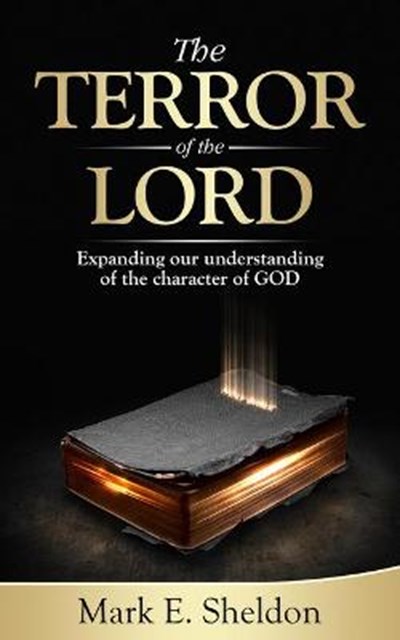 Terror of the Lord

Expanding our understanding of the character of God

Publisher: Carpenter's Son Publishing
ISBN: 9781946889874
Number of Pages: 192
Published: 01/01/2019
Width: 15.2 cm
Height: 22.8 cm
Description Author Information Reviews
This book attempts to expand our understanding of the character and nature of God. It broadens our concept of a God who is merciful and willing to forgive sinners, and who is just and by no means will clear the guilty. Paul penned these words in his second letter to the Corinthian Church. In his first letter, he talked about the love of God in that great love chapter thirteen. But, in his second letter, he focused on the Terror of the Lord. This book is not an attempt to create a new gospel. It is not a call to some old form of legalism. Neither the world nor the Christians need either. What is needed is a new expression of the strength and authority of the old gospel. This will not happen without a considerable change in our understanding of God. The Bible is where we will look for these deeper concepts of the Lord. In so doing, we will find that the "OLD BOOK" still has a lot of fire left in it!

Rev. Mark E. Sheldon has been preaching a conservative message on the gospel of Jesus Christ for over 39 years. He studied Biblical Prophecies, both old and new testament, at Clarksville Christian College. He has served as a staff chaplain of the Nashville Union Rescue Mission as well as chaplain to local Nursing Homes in the middle Tennessee area. Rev. Sheldon was the founder of R.E.T.U.R.N. (Reviving Enthusiasm Through Understanding Revelation Now) Ministries, a daily radio program. In addition, he has been the music minister of several churches in Middle Tennessee and surrounding areas. He has served on the Board of Missions for the Nashville Baptist Association. He is presently the pastor of Westview Baptist Church located in Kingston Springs, Tennessee, where he has been pastoring for over twenty-one years.