In the Shadow of the King

Book One in the Unveiled Series 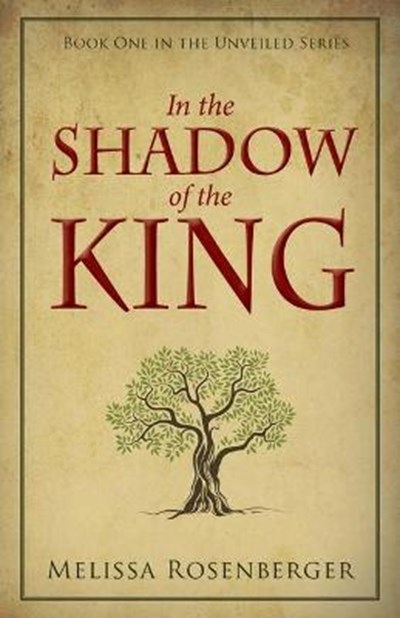 In the Shadow of the King

Book One in the Unveiled Series

Publisher: Carpenter's Son Publishing
ISBN: 9781949572162
Number of Pages: 368
Published: 01/06/2019
Width: 13.9 cm
Height: 21.5 cm
Description Author Information Reviews
Growing up, Hannah knows her brother Yeshua is odd. Yet she can't understand why adults lavish such attention on him. She never would imagine her mother's explanation of ancient prophecies and angelic visitations. Yeshua, the Anointed One of Israel? Hannah scoffs at the idea while watching her brother for signs of greatness. When tragedy devastates the family and Yeshua does nothing more than pray, Hannah's heart shatters. She rejects Yeshua's advice to trust him and, driven by fear, takes radical steps to secure her future happiness. Years pass and Hannah finds herself shamed by barrenness in a loveless marriage. And once more, it's Yeshua's name on everyone's lips. Only now, his rebellious actions threaten not only her tenuous standing with her in-laws, but possibly her life. Determined to stop his dangerous exploits, Hannah travels to Capernaum to confront Yeshua. What she discovers there both amazes and frightens her. When Yeshua again asks for her trust, Hannah must make a decision. Should she jeopardize all she has left in the hope that Yeshua will reign? But how can a carpenter triumph where princes and armies have failed before? Can she risk believing Yeshua is who he says he is?

Melissa Rosenberger loved writing and illustrating stories as a child and authored her first book at the age of six. However, she eventually chose a career in medicine, practicing as an anesthesiologist in the Philadelphia suburbs for nearly a decade. Believing it's never too late to discover God's unique plans for each of us, Melissa stepped away from medicine in 2014. A tour of Israel inspired both the research for this novel and her return to writing. She spends her free time creating stained glass projects, enjoying telenovelas and watching bumble bees at a local arboretum.