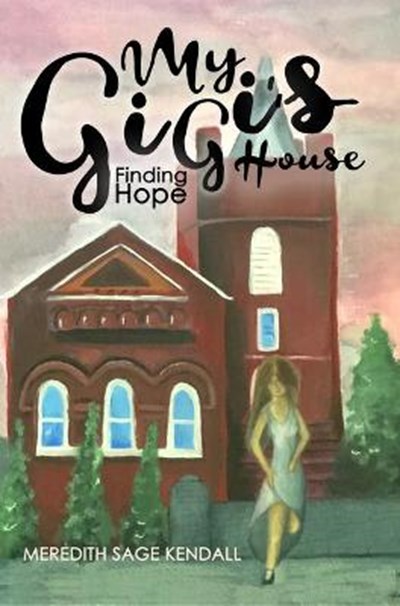 Publisher: Carpenter's Son Publishing
ISBN: 9781949572476
Number of Pages: 256
Published: 01/10/2019
Width: 15.2 cm
Height: 22.8 cm
Description Author Information Reviews
My GiGi's House: Finding Hope is Ralynn's story of running from an abusive relationship after she promised God that if He allowed her to see the light of day she would seek help. Pregnant and afraid for her life, she thought for sure because she lived in the Bible Belt that the Church would be the logical choice, but because of shame and guilt, she ran away after making an accidental scene. As fate would have it, she met Ms. Shelly, which started Ralynn on a path of healing and finding a relationship with Jesus and her purpose in life.

In 1985, Meredith found herself with an unplanned pregnancy. She will tell you that she was very fortunate to have a mom who chose life in 1966 and a bonus mom, who was very involved in the Right to Life movement. Meredith clearly remembers the nurse at the college clinic asking, "Would you like the number to the abortion clinic?" In 1986, she and her husband took in their first young mom who found herself in an unplanned pregnancy. Over the years, Meredith felt called to help women overcome their struggles and become all they were created to be. She knew they just needed a coach like she had found in her husband Rob. He has always been her biggest cheerleader, even when she reverted back into her self-sabotaging behaviors. So, for the past fifteen years, Meredith has been on the frontlines of ministry helping women find their purpose.