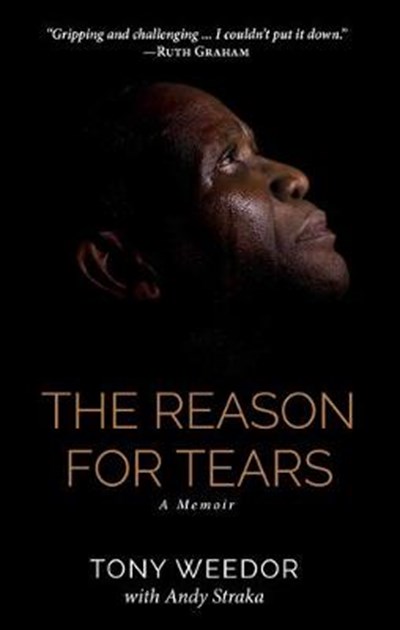 QTY
Add to Basket
Publisher: Carpenter's Son Publishing
ISBN: 9781949572629
Number of Pages: 304
Published: 01/01/2020
Width: 13.9 cm
Height: 21.5 cm
Description Author Information Reviews
LIBERIA, ISLAM, AND A PASTOR'S SEARCH FOR RECONCILIATION IN AN AGE OF TERROR Though she'd loved, taught, and protected him when he was younger, Tony Weedor's Muslim mother Manifah disowned him after he abandoned his imam training to follow Jesus. Tony finished college and went to work for a missionary agency. After barely escaping civil war in his native Liberia, he spent three years in a refugee camp with his wife and daughter before being brought to America, where he graduated from seminary and began a career in international ministry. Now, after an absence of thirteen years, Pastor Tony Weedor returns in the wake of 9/11 to a Liberia devastated by war hoping to reconcile with the woman he still calls "Mama."

Tony Weedor tells people his story is about the enormity of God's love. Raised Muslim in Africa, Tony was in training to become an Imam when he had a life-changing encounter with a Christian missionary. Deciding to follow Jesus, he was disowned by his parents. He managed to finish college but barely escaped a horrific civil war with his wife and infant daughter. After three years in a U.N. refugee camp, they were rescued and brought to America where Tony earned a Master of Divinity from Denver Seminary. Tony served on faculty there and taught Islamic history at Evangelical Theological College in Ethiopia. He lectured about Islam following the 9/11 terrorist attacks, and went on to speak before Congress in his native Liberia. Today Pastor Tony Weedor teaches missionaries and audiences around the world how to see Muslims and others through Jesus' eyes. Andy Straka is the best-selling, award-winning author of several novels.