A story every Christian should hear 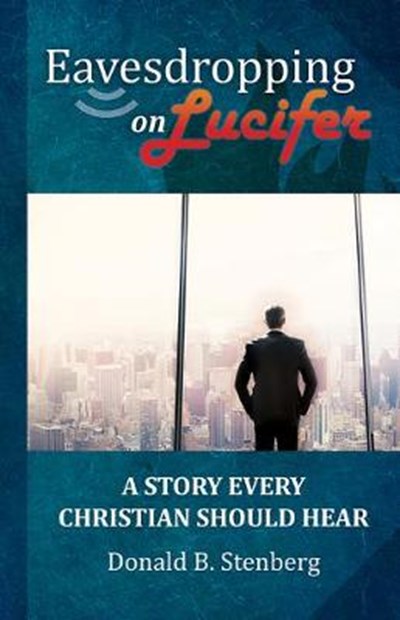 A story every Christian should hear

Publisher: Carpenter's Son Publishing
ISBN: 9781949572889
Number of Pages: 144
Published: 05/05/2020
Width: 13.9 cm
Height: 21.5 cm
Description Author Information Reviews
Similar to the Screwtape Letters by C.S. Lewis, the book is an entertaining and thought-provoking story about how the devil is corrupting modern-day culture. Lucifer, the "Boss," interviews a potential new apprentice. The story follows the apprentice as he tries to silence a fire-and-brimstone preacher, encourages abortion, tries to convince some college students that there is no devil, and encourages divorce. But much of his evil work is undone by God's angel - Angelica - who has been sent to do good. The Boss explains to his apprentice how he used ridicule, logic, "compassion," and the courts to turn the United States from a Christian nation into a largely secular one. But he complains about how the Son has made his work much more difficult, because anyone who believes in the Son and asks for forgiveness is saved. Lucifer's explanation to his apprentice of how evil came to prominence in our culture, and how he can be defeated, is a story every Christian should hear and understand. "For our struggle is not against flesh and blood, but against the rulers, against the authorities, against powers of this dark world and against the spiritual forces of evil in the heavenly realms." (Ephesians 6:12 NIV)

Donald B. Stenberg has an undergraduate degree in physics with minors in chemistry and mathematics from the University of Nebraska - Lincoln where he was inducted into the national scholastic honorary Phi Beta Kappa. He received a juris doctorate degree with honors from Harvard Law School and a master's degree in business administration from Harvard Business School. In addition to his private law practice, Mr. Stenberg was elected to and served three terms as Nebraska's Attorney General and two terms as Nebraska's State Treasurer. He has argued several cases in the Supreme Court of the United States, including Nebraska's partial-birth abortion case - Stenberg v. Carhart. Mr. Stenberg is a founding member of both Republican Attorneys General Association and the State Financial Officers Foundation.