Running From the Truth

How the Truth Set Me Free 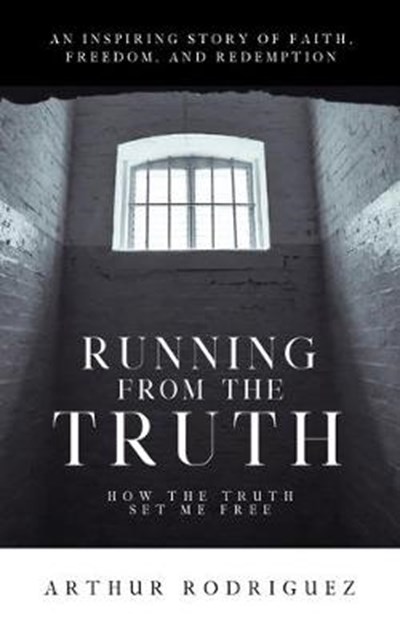 Running From the Truth

How the Truth Set Me Free

QTY
Add to Basket
Publisher: Carpenter's Son Publishing
ISBN: 9781949572933
Number of Pages: 144
Published: 05/05/2020
Width: 13.9 cm
Height: 21.5 cm
Description Author Information Reviews
You can't go through life living with the guilt of someone else's sin, which is something Arthur Rodriguez did for years after having shot and killed his mother's abusive boyfriend. At sixteen years old, he was facing twenty-five years in prison for first degree murder. Bound by fear, guilt and terrifying nightmares, Arthur continued to lie about his involvement in his mother's boyfriend's death. While locked up in a Texas juvenile detention center, Arthur began to develop a personal relationship with God. This would build and test his faith on a daily basis. After realizing that continuing to lie was only going to get him twenty-five years in prison, Arthur decided to put his faith and trust in God and put His word and promises to the test. Once Arthur began telling the truth, the lies that had once bound him began to crumble, and the Truth set him free!

Arthur Rodriguez is an author, speaker, musician and disciple who desires to change lives through his story. He lives in Dallas, Tx with his wife, Leonore. Arthur is actively involved in his church, New Day Church in Grand Prairie, Tx where he plays the drums for the praise and worship team. His story proves that redemption is possible for anyone once you decide to put your faith and trust in God and that despite his past, God will continue to use his story to help others overcome adversity.