Settlement, Economy and Daily Life at the White Monastery Federation 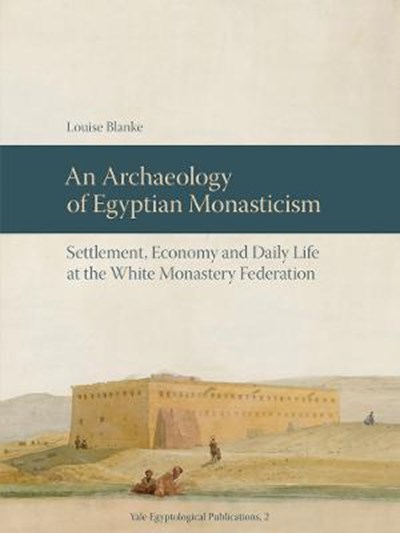 Settlement, Economy and Daily Life at the White Monastery Federation

QTY
Add to Basket
Publisher: Yale Egyptological Institute
ISBN: 9781950343003
Number of Pages: 244
Published: 30/08/2019
Width: 20.3 cm
Height: 28 cm
Description Author Information Reviews
A history of the White Monastery federation of Upper Egypt. Founded in the fourth century, the White Monastery communities form one of Coptic Christianity's largest, most prosperous and longest-lived locations. The book reconstructs their story through archaeological and textual sources, and assesses their place within the world of Late Antiquity. Founded in the fourth century and best known for the zealous and prolific third abbot, Shenoute of Atripe, these monasteries have survived from their foundation in the golden age of Egyptian Christianity until today. At its peak in the fifth to the eighth centuries, the White Monastery federation was a hive of industry, densely populated and prosperous. It was a vibrant community that engaged with extra-mural communities by means of intellectual, spiritual and economic exchange. It was an important landowner and a powerhouse of the regional economy. It was a spiritual beacon imbued with the presence of some of Christendom's most famous saints, and it was home to a number of ordinary and extraordinary men and women, who lived, worked, prayed and died within its walls. 81 b/w illustrations, 11 colour plates & 7 tables

Louise Blanke is Lecturer in Late Antique Archaeology at the University of Edinburgh. She specialises in the archaeology of the Eastern Mediterranean in the late antique and early Islamic periods. She has participated in the survey and excavation of several monastic sites in Egypt and currently directs the Late Antique Jerash Project in Jordan.