Agnostic in the Fellowship of Christ

The Ethical Mysticism of Albert Schweitzer 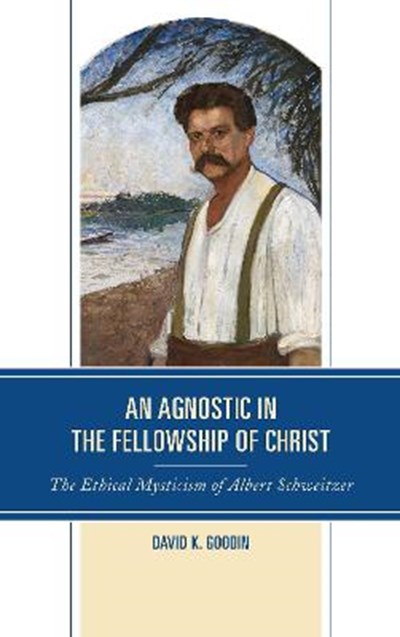 Agnostic in the Fellowship of Christ

The Ethical Mysticism of Albert Schweitzer

eBook FAQ
Add to Basket
Publisher: Rowman & Littlefield
ISBN: 9781978701564
Number of Pages: 288
Published: 29/05/2019
Width: 16 cm
Height: 23 cm
Description Author Information Reviews
This book details the theology, ethics, and philosophy of the Nobel Peace Prize Laurette Albert Schweitzer (1875-1965). It surveys his entire corpus of religious writings, including his unfinished estate works (Nachlass), and explores the intellectual history behind his distinctive theological synthesis. This book also traces Schweitzer's own intellectual and spiritual development from childhood, to his academic years, and throughout his time at the African medical mission. It also places Schweitzer into dialogue with other Protestant theologians including Martin Luther, Karl Barth, Dietrich Bonhoeffer, and Thomas Altizer, as well as with contemporary philosophers like Jacques Derrida. The aim is to reveal what a living faith and mysticism can mean for the modern world, and where common ground can be found for traditional and liberal Protestant theology today.

David K. Goodin is lecturer for the McGill School of Religious Studies, Professeur Associe at the Universite Laval, Institut de Theologie Orthodoxe de Montreal, and instructor for the Pappas Patristic Institute at the Holy Cross Greek Orthodox School of Theology.