An Alternative Reading of the Revelation to John 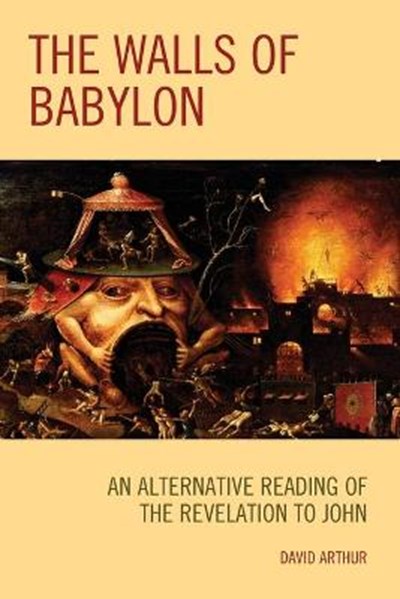 An Alternative Reading of the Revelation to John

eBook FAQ
Add to Basket
Publisher: Rowman & Littlefield
ISBN: 9781978702516
Number of Pages: 262
Published: 06/07/2021
Width: 15.4 cm
Height: 21.8 cm
Description Author Information Reviews
The Walls of Babylon is a radically revisionist reading of the Revelation to John, offering startling insights into the historical roots of Gnosticism, the social dynamics of early Christianity, and the shattering impact of apocalyptic eschatology. Based on a careful analysis of the text, David Arthur argues that the motivating circumstance for Revelation was provided not by external Roman oppression but by a fierce internal dispute between gnostic and proto-orthodox factions within the early church. In the ensuing controversy, John did not side with ecclesiastical officials, as might be expected, but instead took up the cause of the persecuted outcasts. Following the precedent of the classical prophets, he speaks as a champion for the downtrodden and dispossessed--represented, for him, by the gnostic heretics. The book he has left us presents a fiery symbolic rebuke of proto-orthodox Christianity, and by extension, challenges normative religious paradigms at every level of belief and praxis.

David Arthur is an independent scholar specializing in religion, philosophy, and the history of ideas. The Walls of Babylon is a companion to his first book, A Smooth Stone, which together comprise a historical chronicle tracing the radically iconoclastic arc of biblical prophecy.