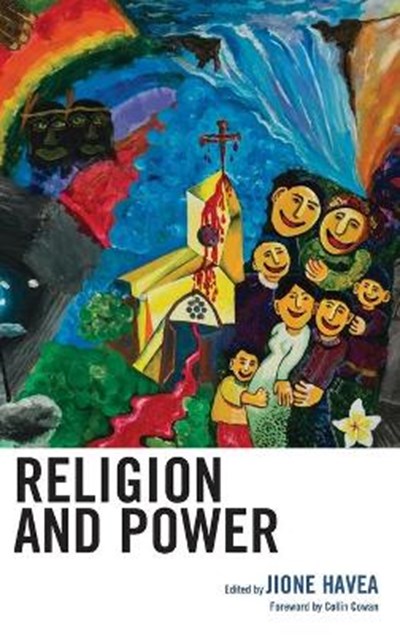 QTY
Add to Basket
Publisher: Rowman & Littlefield
ISBN: 9781978703544
Number of Pages: 222
Published: 27/11/2018
Width: 16 cm
Height: 23 cm
Description Author Information Reviews
Religion has power structures that require and justify its existence, spread its influence, and mask its collaboration with other power structures. Power, like religion, is in collaboration. Along this line, this book affirms that one could see and study the power structures and power relations of a religion in and through the missions of empires. Empires rise and roam with the blessings and protections of religious power structures (e.g., scriptures, theologies, interpretations, traditions) that in return carry, propagate and justify imperial agendas. Thus, to understand the relation between religion and power requires one to also study the relation between religion and empires. Christianity is the religion that receives the most deliberation in this book, with some attention to power structures and power relations in Hinduism and Buddhism. The cross-cultural and inter-national contributors share the conviction that something within each religion resists and subverts its power structures and collaborations. The authors discern and interrogate the involvements of religion with empires past and present, political and ideological, economic and customary, systemic and local. The upshot is that the book troubles religious teachings and practices that sustain, as well as profit from, empires.