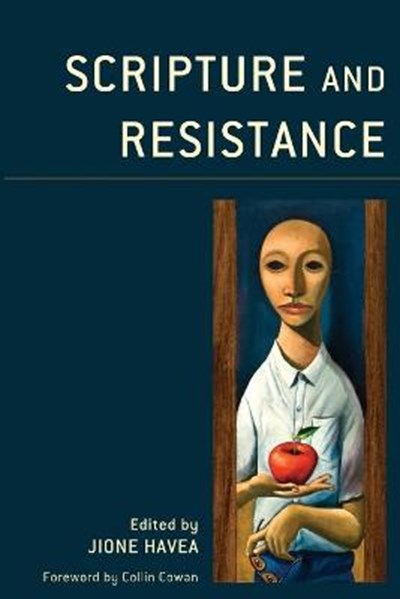 eBook FAQ
Add to Basket
Publisher: Rowman & Littlefield
ISBN: 9781978703599
Number of Pages: 212
Published: 02/07/2021
Width: 15.3 cm
Height: 22 cm
Description Author Information Reviews
Resistance against unjust (wicked) cultures and imperial powers is at the heart of scripture. In many cases, the resistance is waged against external systems or the misappropriation of scriptural texts and traditions. In some cases, however, scripture resists oppressive cultures and powers that it also requires, certifies and protects. At other times, and in different settings, the minders of scripture speak against the abusive cultures and power systems that they inherited and whose benefits they milk. Scripture and Resistance contains reflections by authors from East, West, South, and North - on resistance and the Christian scriptures regarding a rainbow of concerns: the colonial legacies of the Bible; the people (especially native and indigenous people) who were subjugated and minoritized for the sake of the Bible; the courage for resistance among ordinary and normal people, and the opportunities that arise from their realities and struggles; the imperializing tendencies that lurk behind so-called traditional biblical scholarship; the strategies of and energies in post- and de-colonial criticisms; the Bible as a profitable product, and a site of struggle; and the multiple views or perspectives in the Bible about empire and resistance. In other words, the contributors, as a collective, affirm that the Bible contains (pun intended) resistance.