Alternative Christian Movements and the Struggle for Black Freedom 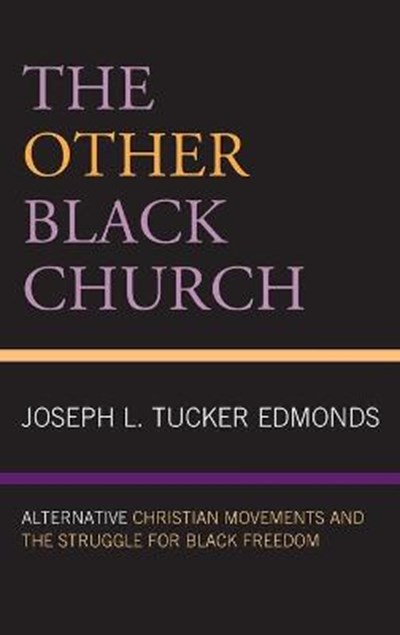 Alternative Christian Movements and the Struggle for Black Freedom

eBook FAQ
Add to Basket
Publisher: Rowman & Littlefield
ISBN: 9781978704800
Number of Pages: 192
Published: 02/12/2020
Width: 16.2 cm
Height: 24.1 cm
Description Author Information Reviews
The Other Black Church will explore the movements led by Father Divine, Charles Mason and Albert Cleage as alternative Christian movements in the middle of the twentieth century that radically re-envisioned the limits and possibilities of Black citizenship. These movements not only rethink the value and import of the Christian text and re-imagined the role of the Black Christian prophetic tradition, but they also outlined a new model of protest that challenged the language and logic of Black essentialism, economic development, and the role of the state. By placing these movements in conversation with the long history of Black theology and Black religious studies, this book suggests that alternative Christian movements are essential for thinking about African American critiques of and responses to the failures of US-based democracy. These prophets of Black theological thought and their attention to the limits of the state are most fully articulated in their conversations and interactions with other key Black prophetic and theological figures of the mid-twentieth century. Ultimately, The Other Black Church will use those conversations and archives from these movements to highlight their protest of the racial state and to argue for their continued significance for thinking about the variety and vibrancy of Black protest, specifically Black religious protest, during the twentieth century.

Joseph L. Tucker Edmonds is assistant professor of religious studies and Africana studies at Indiana University's School of Liberal Arts (IUPUI) and a research fellow for the Center for the Study of Religion and American Culture.