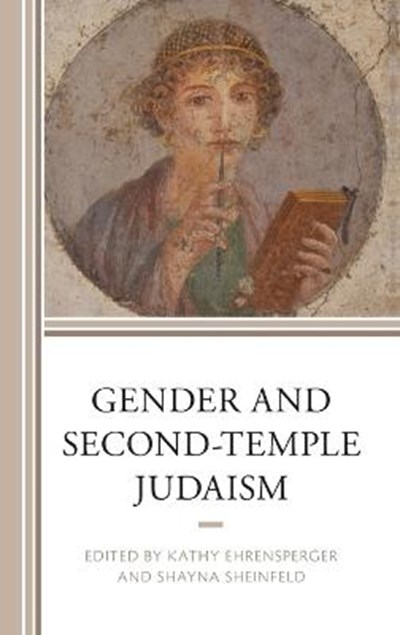 eBook FAQ
Add to Basket
Publisher: Rowman & Littlefield
ISBN: 9781978707863
Number of Pages: 260
Published: 24/09/2020
Width: 15.8 cm
Height: 24.2 cm
Description Author Information Reviews
Ancient literature was generally written by and produced for elite men. That fact creates specific challenges to modern interpreters of gender roles in the ancient world, especially once contemporary understandings of gender as construction and performance are embraced. In Gender and Second-Temple Judaism, world-renowned scholars take on these challenges with regard to ancient Judaism (here including early Christianity and early rabbinic Judaism as well), at once examining the ancient evidence and quite consciously addressing difficult methodological questions regarding gender. Taken together, these chapters further complicate discussions of the construction of identity (e.g., "who is a Jew?") by inflecting them with questions of gender construction as well. Scholars of ancient Judaism and of gender alike will find much to grapple with in these pages.