Essays in Biblical Interpretation in Honor of Stephen D. Moore 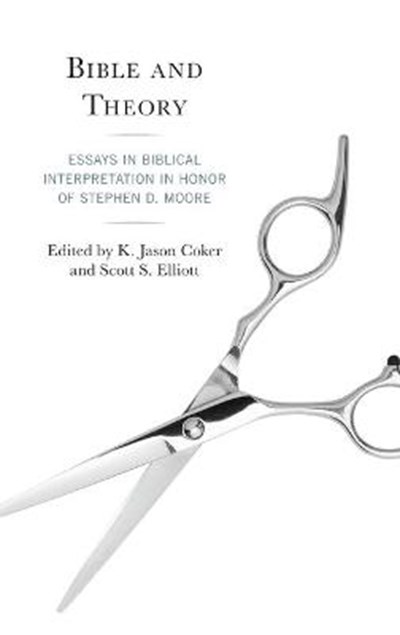 Essays in Biblical Interpretation in Honor of Stephen D. Moore

eBook FAQ
Add to Basket
Publisher: Rowman & Littlefield
ISBN: 9781978708228
Number of Pages: 244
Published: 13/11/2020
Width: 16.3 cm
Height: 22.8 cm
Description Author Information Reviews
Inspired by and engaging with the provocative and prolific work of Stephen D. Moore, Bible and Theory showcases some of the most current thinking emerging at the intersections of critical methods with biblical texts. The result is a plurality of readings that deconstruct customary disciplinary boundaries. These chapters, written by a wide range of biblical scholars, collectively argue by demonstration for the necessity and benefits of biblical criticism inflected with queer theory, literary criticism, postmodernism, cultural studies, and more. Bible and Theory: Essays in Biblical Interpretation in Honor of Stephen D. Moore invites the reader to rethink what constitutes the Bible and to reconsider what we are doing when we read and interpret it.

K. Jason Coker is the national director for Together for Hope and the author of James in Postcolonial Perspective: The Letter as Nativist Discourse, along with other articles, chapters, and blogs on poverty, race, and critical theory. Scott S. Elliott is associate professor in the department of Philosophy, Religion, and Leadership at Adrian College.