Identity of John the Evangelist 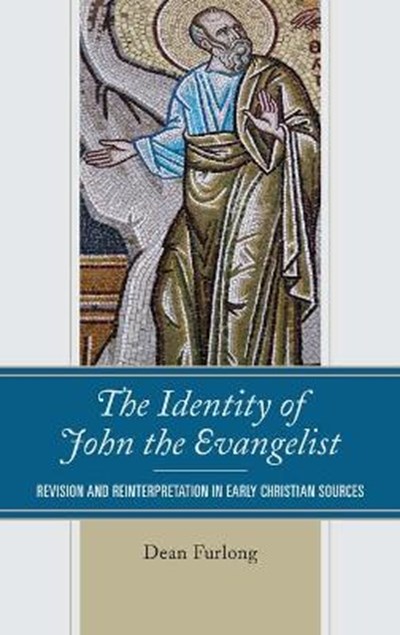 Identity of John the Evangelist

QTY
Add to Basket
Publisher: Rowman & Littlefield
ISBN: 9781978709300
Number of Pages: 204
Published: 23/01/2020
Width: 16 cm
Height: 23.3 cm
Description Author Information Reviews
This book examines the various Johannine narratives found in writings in the period from Papias (early second century) to Eusebius (early fourth century). Dean Furlong argues that the first major revision of the Johannine narrative was the identification of John the Evangelist with John the Apostle, the son of Zebedee, at the beginning of the third century. This in turn initiated a process of reinterpretation, as the previously-separate narratives of the two figures were variously spun into new configurations during the third and fourth centuries. This process culminated with Eusebius's synthesis of the Johannine traditions, which came to form the basis of what is considered the "traditional" Johannine story. Furlong concludes that in the earliest narrative, found in Papias, John the Evangelist was identified, not with the Apostle, but with another disciple of Jesus known as John the Elder.

Dean Furlong is a research fellow with the Centre for Contextual Biblical Interpretation (CCBI).