At War in Prayer

The History of the Practice of the Arrow Prayer 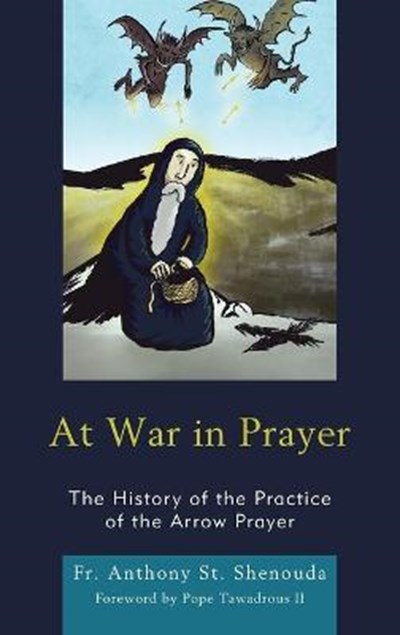 At War in Prayer

The History of the Practice of the Arrow Prayer

eBook FAQ
Add to Basket
Publisher: Rowman & Littlefield
ISBN: 9781978709812
Number of Pages: 124
Published: 31/01/2020
Width: 16.1 cm
Height: 22.9 cm
Description Author Information Reviews
The practice of continuous prayer has been known in the Christian church as early as the second century AD, well before the beginning of Christian monasticism. One of the ways early Christians practiced continuous prayer was through the repetition of short bible verses throughout the day. While this mode of prayer did not have any specific name until the twentieth century, its practice has always been characterized by the imagery of warfare and, more specifically, the use of arrows. It was probably this that gave rise to its name, the Arrow Prayer, on account of its brevity and its use to attack evil thoughts. However, most research on continuous prayer only focuses on the Jesus Prayer, and presumes that the Arrow Prayer and other prayer practices are extensions of it. In this book, Fr Anthony St Shenouda scrutinizes this conclusion by examining the sources that attest to any practice of continuous prayer, and the cultural backdrop that gave rise to these practices. Ultimately, he argues that the tradition of the Arrow Prayer is much older than the Jesus Prayer, and that it is the parent tradition out of which the Jesus Prayer arose.