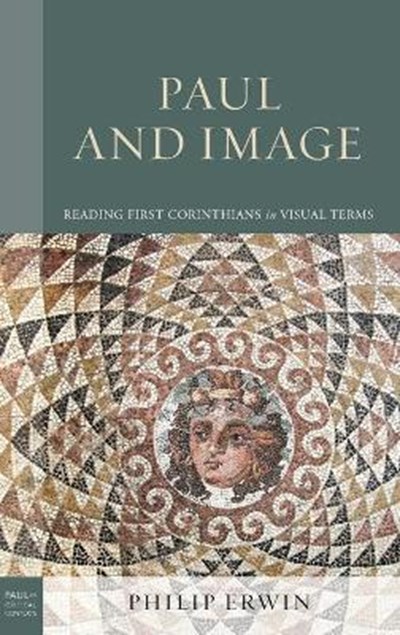 eBook FAQ
Add to Basket
Publisher: Rowman & Littlefield
ISBN: 9781978710719
Number of Pages: 270
Published: 29/09/2020
Width: 16.2 cm
Height: 24 cm
Description Author Information Reviews
In Paul and Image, Philip Erwin challenges conventional interpretations of 1 Corinthians that tend to overlook the significance of ancient Roman visual culture in framing and posing exegetical questions. He argues that in 1 Corinthians Paul engaged in a long-standing philosophical discussion of visual representation, with consequential implications for how he and his Corinthian addressees interacted with the imagery around them. By situating Paul's letter in the context of the critical discourse on visual representation from Plato to Philo to the so-called Second Sophistic, Erwin redefines Paul's critique of human wisdom, treatment of idols, and resurrection discourse in visual terms.

Philip Erwin (Ph.D, Graduate Theological Union) is a scholar of the New Testament whose research focuses on the relationship between the letters of Paul and the material and discursive elements of ancient Greco-Roman visual culture.