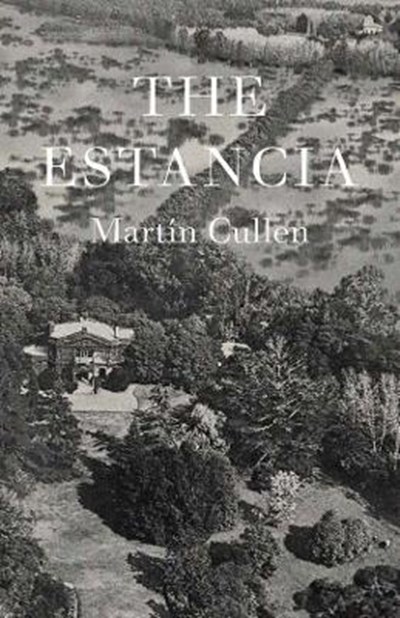 QTY
Add to Basket
Publisher: Everyman
ISBN: 9781999589103
Published: 26/06/2018
Width: 55.5 cm
Height: 22.3 cm
Description Author Information Reviews
The Estancia is the story of a young boy growing up in the upper classes of the Argentine in the 1950s, set against the turbulent backdrop of Peronist rule. Revealing a now vanished society of the families of the great houses of Buenos Aires, their fin-de-siecle lifestyle, and the estancias which fed them, it is an autobiographical novel based on the author's life. Narrated through the voice of Martin, a precocious. ten-year-old boy, it explores his intense and suffocating upbringing. After a childhood trapped and seduced in a domineering household of multiple mothers and an emotionally absent father, Martin believes he has finally escaped when taken on a cruise to Europe by his elderly great aunt. However, despite being freed from the steamy bathroom rituals of his family, the past continues to confront him and a secret surrounding his birth is revealed. Accompanying him on his journey of self-discovery, this vividly described panorama of the old New World explores the demise of high society and the incarceration of anyone showing disrespect for the government. Interspersed with flashbacks of his ancestor Ramos Mejia, who lived among the Pampa Indians and settled in the first estancia lands of the region, it is a poignant memoir of a truly unique life.

Martin Cullen began his career as a journalist and a psychoanalytical therapist, and is now a writer and estanciero. Born in Buenos Aires, he writes in both Spanish and English, and lives between his home in the city, his estancia, and London. He is married with two sons. His is currently writing his next book, Mendigos a Caballo (Beggars on Horseback).