Church on British Television, The 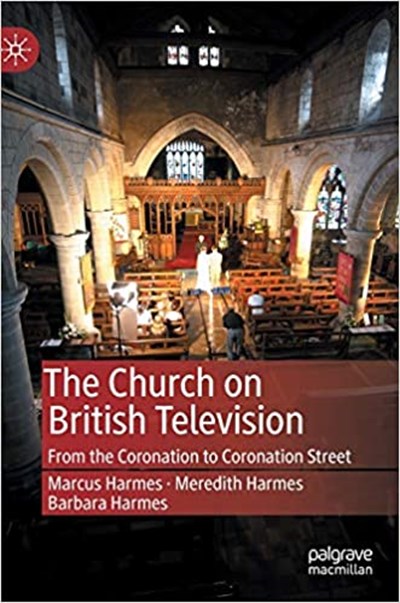 Church on British Television, The

QTY
Add to Basket
Publisher: Palgrave Macmillan
ISBN: 9783030381127
Number of Pages: 248
Published: 29/04/2020
Width: 14.8 cm
Height: 21 cm
Description Author Information Reviews
This book will be the first systematic and comprehensive text to analyze the many and contrasting appearances of the Church of England on television. It covers a range of genres and programs including crime drama, science fiction, comedy, including the specific genre of ‘ecclesiastical comedy’, zombie horror and non-fiction broadcasting. Readers interested in church and political history, popular culture, television and broadcasting history, and the social history of modern Britain will find this to be a lively and timely book. Programs that year after year sit enshrined as national favourites (for example Dad’s Army and Midsomer Murders) foreground the Church. From the Queen’s Christmas Message to royal weddings and Coronation Street, the clergy and services of England’s national church abound in television. This book offers detailed analysis of landmark examples of small screen output and raises questions relating to the storytelling strategies of program makers, the way the established Church is delineated, and the transformation over decades of congregations into audiences