Identity, Change and the Making of the Mission Agent 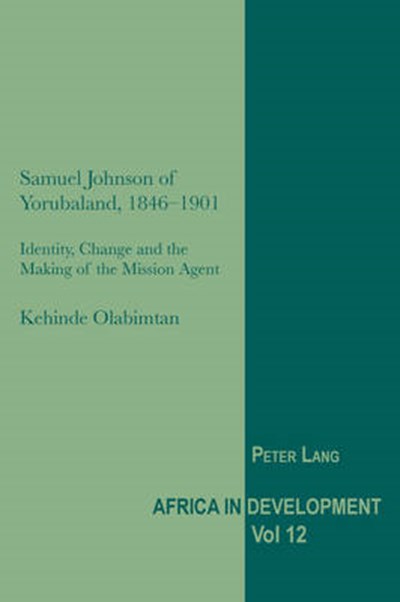 Identity, Change and the Making of the Mission Agent

Publisher: Peter Lang AG, Internationaler Verlag der Wissenschaften
ISBN: 9783034308090
Number of Pages: 347
Published: 19/06/2013
Width: 15 cm
Height: 22.5 cm
Description Author Information Reviews
This study aims to understand how the nineteenth-century African agent of mission appropriated change without losing cultural integrity. Drawing essentially from the contexts that produced the man, from Sierra Leone to the Yoruba country, the study shows Samuel Johnson as embodying the opportunities and ambivalence that progressively accompanied Yoruba contact with Britain in the people's war-weary century of change. Largely influenced by German missionaries in the British mission environment of Yorubaland, Johnson had confidence in the bright prospect the missionary message held for his people. This propelled him into a struggle to relieve the distressed country from its woes and to preserve the fading memory of its people. In an age of renewed cultural ferment called globalization, could Johnson offer a lesson in how to appropriate change? This is the concern of this volume.

Kehinde Olabimtan studied theology at the Akrofi-Christaller Institute of Theology, Mission and Culture, Akropong-Akuapem, Ghana, and the University of KwaZulu-Natal, Pietermaritzburg, South Africa. He is on the faculty of the Ghanaian institution and the Baptist College of Theology, Lagos, Nigeria. He is based at the Institute of Mission and Society, Lagos.