Islam in the West 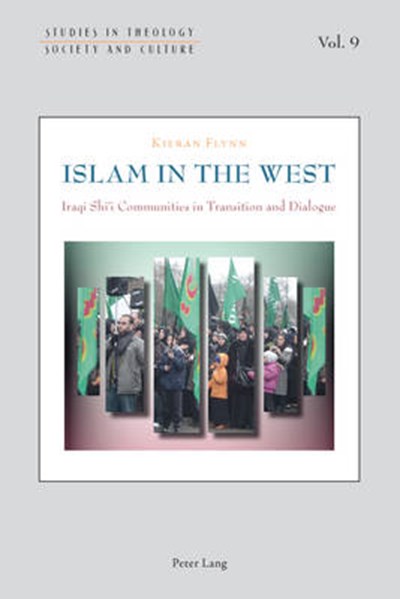 Islam in the West

Publisher: Peter Lang AG, Internationaler Verlag der Wissenschaften
ISBN: 9783034309059
Number of Pages: 259
Published: 23/05/2013
Width: 15 cm
Height: 22.5 cm
Description Author Information Reviews
This book studies the historical, religious and political concerns of the Iraqi Shi'i community as interpreted by the members of that community who now live in the United Kingdom and Ireland, following the 2003-2010 war and occupation in Iraq. It opens up a creative space to explore dialogue between Islam and the West, looking at issues such as intra-Muslim conflict, Muslim-Christian relations, the changing face of Arab Islam and the experience of Iraq in the crossfire of violence and terrorism - all themes which are currently emerging in preaching and in discussion among Iraqi Shi'a in exile. The book's aim is to explore possibilities for dialogue with Iraqi Shi'i communities who wish, in the midst of political, social and religious transition, to engage with elements of Christian theology such as pastoral and liberation theology.