Problems and Prospects for Peaceful Co-existence in Northeast India 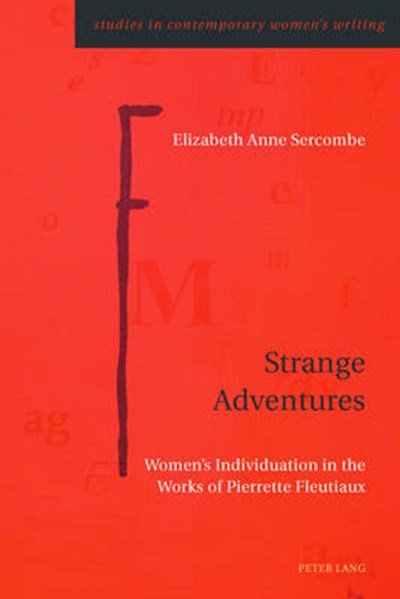 Problems and Prospects for Peaceful Co-existence in Northeast India

eBook FAQ
Add to Basket
Publisher: Peter Lang AG, Internationaler Verlag der Wissenschaften
ISBN: 9783034309820
Number of Pages: 372
Published: 21/08/2014
Width: 15 cm
Height: 22.5 cm
Description Author Information Reviews
The Church and wider society in Northeast India have witnessed a number of shifts in ethnic identity and the resultant inter-ethnic conflicts since the 1980s are threatening the peaceful co-existence of various ethnic groups. Caught up in the throes of such ethnic turmoil, people of the region are confronted with two options. On the one hand, there is a need to safeguard their respective ethnic identities against the dominant hegemony; on the other, there is a need to promote a peaceful co-existence amongst diverse ethnic groups. These twin challenges, in their turn, confront the Northeast Indian tribal theologies by posing a series of questions with serious implications: how is one to maintain a balance between these two conflicting identities? What should the priority be: preserved ethnic identity or ethnic blending? In all this, what is the role of tribal theology? Notwithstanding the importance of safeguarding ethnic identity, this book focuses on the urgent necessity of promoting a peaceful co-existence among diverse ethnic groups by exploring their various tribal theologies and cultural standpoints and finding a common base.

Songram Basumatary is a native of Bodoland (Assam), India. He was born and brought up in a Christian family and completed both secular and theological studies amidst considerable ethnic turmoil. He earned his Bachelor of Divinity degree from Union Biblical Seminary, Pune, India (1998); Master of Theology from Gurukul Lutheran Theological College and Research Institute, Chennai, India (2002); and Doctor of Theology from United Theological College, Bangalore, India (2010). He has been teaching at Gurukul Lutheran Theological College and Research Institute since 2010 and presently serves as Dean of Post Graduate Studies. He has published widely on the topic of ethnicity and tribal theology.