A Comparative Study of Their Moral Vision and View of Conscience 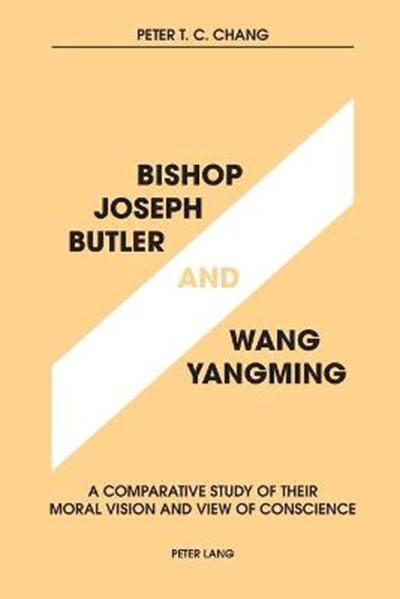 A Comparative Study of Their Moral Vision and View of Conscience

eBook FAQ
Add to Basket
Publisher: Peter Lang AG, Internationaler Verlag der Wissenschaften
ISBN: 9783034315623
Number of Pages: 242
Published: 20/10/2014
Width: 15.5 cm
Height: 22.5 cm
Description Author Information Reviews
This book is a comparative study of the Anglican Bishop Joseph Butler's and Neo-Confucianist Wang Yangming's ethical enterprise. It first analyses, within their respective historical context, the two thinkers' overarching worldviews and their seminal conception of conscience / liang-chih as a person's supreme moral guide. The English bishop and the Chinese philosopher-military general are then brought into dialogue by way of a comparing and contrasting of their distinct religious-philosophical traditions. In addition, Butler and Wang will be placed in a hypothetical encounter to explore how they, and by proxy Christianity and Confucianism, would critically appraise each other's spiritual and sociopolitical endeavor. The end purpose of this study is to enhance our perception of the intriguing similarities and complex differences that exist between these two Axial Age civilizations. The author argues that dissonances notwithstanding, Butler and Wang share core values, consonances that could and should set the tone for an amiable Christian-Confucian co-existence.

Peter T. C. Chang is an Adjunct Research Fellow at Monash University, Melbourne, Australia. His expertise is in comparative religion and philosophy, Christianity and Confucianism specifically. He is currently studying and analyzing the potential impact of revived religiosity on the continuing transformation of modern China.