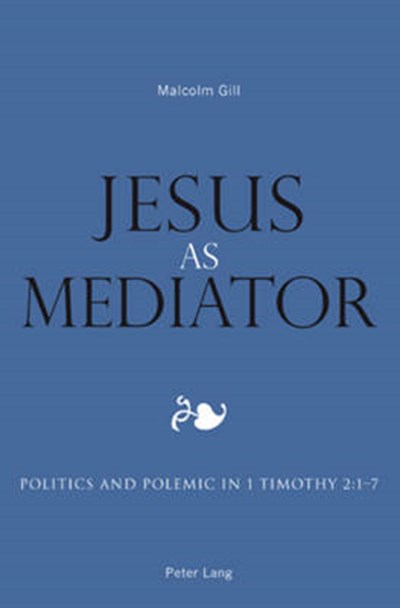 Publisher: Verlag Peter Lang
ISBN: 9783039118298
Number of Pages: 196
Published: 04/08/2008
Width: 22 cm
Height: 15 cm
Description Author Information Reviews
This book addresses the influence of the imperial cult in first-century AD Asia Minor and its subsequent relevance to the reading of the New Testament. In particular, this work argues, through a contrapuntal reading of 1 Timothy 2:1-7, that the early Christian community strongly resisted the Emperor's claim to be the "mediator" between the gods and humanity. In contrast to this claim, the author shows that 1 Timothy 2:1-7 can be read as a polemic from a minority community, the Christian church in Ephesus, against the powerful voice of the Roman Empire in regard to divine mediation.

The Author: Malcolm Gill graduated with a Ph.D. in New Testament Studies from Dallas Theological Seminary. He currently serves as a minister in the Anglican Church and is also a visiting lecturer to Sydney Missionary Bible College, New South Wales, Australia.