Knowledge and Symbolization in Saint John of the Cross 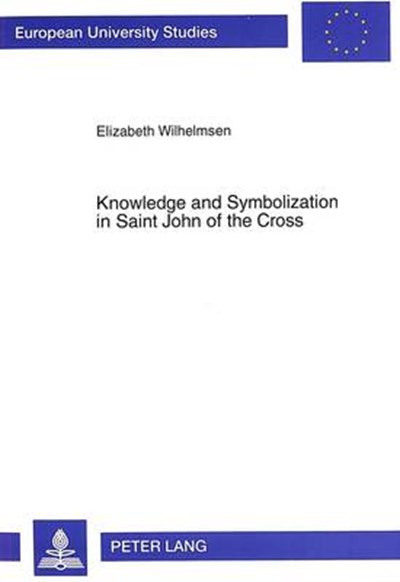 Knowledge and Symbolization in Saint John of the Cross

QTY
Add to Basket
Publisher: Peter Lang GmbH
ISBN: 9783631431535
Number of Pages: 307
Published: 01/07/1993
Width: 14.8 cm
Height: 21 cm
Description Author Information Reviews
The works of Juan de la Cruz contains numerous passages dealing with human cognition both ordinary and mystical. This study traces San Juan's examination of the mystic's knowledge in and through God. The sixteenth-century Spanish thinker stresses that conditionality is a fundamental character of all human knowledge, and brings to light a complex movement of contiguity between one and another mode of cognitive activity. Also discussed is the expression, through the instruments of prose and poetry, of the mystic's supereminent and therefore ineffable experience of knowledge and love. Relying upon Juan de la Cruz's own texts, it is shown how a relative communication can be effected despite the barriers separating mystical from ordinary cognition.

The Author: Elizabeth Wilhelmsen holds M.A. and Ph.D. degrees in Hispanic Languages and Literatures from Saint Louis University, and has pursued studies in Philosophy as well. She has held teaching positions at the University of Salamanca at the State University of New York at Geneseo and since 1988 at the University of Nebraska-Lincoln. Her research interests lie in the history of Spanish mysticism, Spanish poetry of the sixteenth and seventeenth centuries and the thought of Miguel de Cervantes.