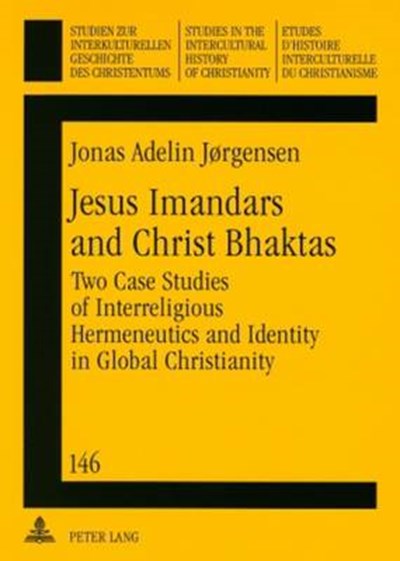 QTY
Add to Basket
Publisher: Peter Lang AG
ISBN: 9783631584866
Number of Pages: 481
Published: 31/10/2008
Width: 14.8 cm
Height: 21 cm
Description Author Information Reviews
The massive changes of Christianity during the 20th century raise the perennial question about its identity in a new, radical form. The author addresses the question of identity and asks how globalisation, religious pluralism, and the polycentric nature of Christianity affect Christian self-identification and theological reflection. First, religious life and theological reflection among believers in Jesus from Muslim and Hindu background in South Asia is presented in two empirical studies. Secondly, the findings are analysed and interpreted within a broad theoretical framework, drawing on models for syncretistic processes from history of religions, cultural anthropology, and Christian theology. Finally, the study concludes with a systematic-theological perspective on the interreligious hermeneutics underlying the changes of Christianity and discusses how interreligious hermeneutics might inform missiology as well as Christian theologies of religions and how this might challenge our understanding of the church's nature and mission. In conclusion, it is argued that a global, polycentric Christianity can be interpreted as fellowship created by the Spirit and centred on Christ.

The Author: Jonas Adelin Jorgensen, born in 1973, received in 2006 his Ph.D. in Systematic Theology from the University of Copenhagen. Since 2007 he has served as an assistant research professor in the Section for Systematic Theology, University of Copenhagen, where he is focusing on global Christianity, missiology, and theology of religions in dialogue with history of religions as well as with cultural anthropology.