Between State and Church 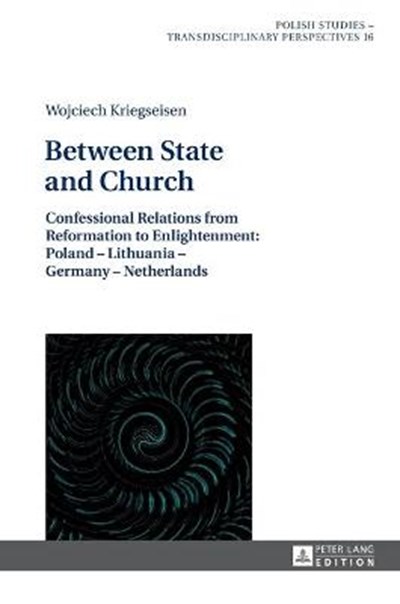 Between State and Church

eBook FAQ
Add to Basket
Publisher: Peter Lang AG
ISBN: 9783631626702
Number of Pages: 626
Published: 16/12/2015
Width: 14.8 cm
Height: 21 cm
Description Author Information Reviews
The different theoretical notions and practices of the relations between the state and religious communities in early modern Europe constitute one of the most interesting problems in historiography. Moving away from a simple "toleration" versus "non-toleration" dichotomy, the author sets out to analyse the inter-confessional relations in selected European territories in a "longue duree" perspective, between Reformation and Enlightenment. Outlining the relations between the state and the different Churches (confessions) in the Polish-Lithuanian Commonwealth, the Holy Roman Empire of Germany, and the Northern Netherlands serves to highlight the specificity of Northern Netherlands serves to highlight the specificity of "free" (non-absolutist) composite states, where the particularly complex process of defining the raison d'etat determined the level of religious toleration that was politically feasible and socially acceptable.

Wojciech Kriegseisen is a historian specializing in the history of early modern Poland against the backdrop of Europe, with a particular focus on interdenominational relations. He is now Head of the Institute of History at the Polish Academy of Sciences, where he also heads the Department of Early Modern Studies and is the editor of the journal "Odrodzenie i Reformacja w Polsce".