Hypertextuality and Historicity in the Gospels 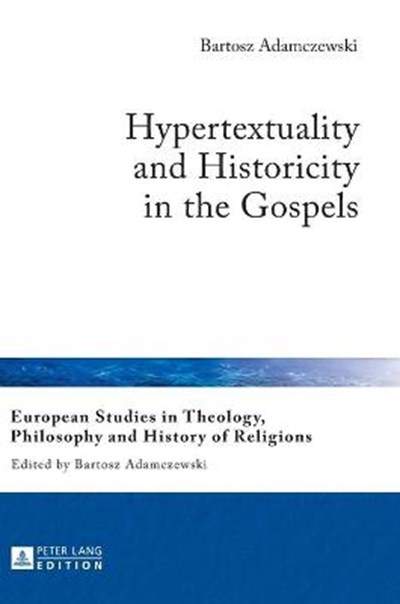 Hypertextuality and Historicity in the Gospels

QTY
Add to Basket
Publisher: Peter Lang AG
ISBN: 9783631628980
Number of Pages: 241
Published: 28/01/2013
Width: 14.8 cm
Height: 21 cm
Description Author Information Reviews
This book demonstrates that the Gospels originated from a sequential hypertextual reworking of the contents of Paul's letters and, in the case of Matthew and John, of the Acts of the Apostles. Consequently, the new quest for the historical Jesus, which takes this discovery into serious consideration, results in a rather limited reconstruction of Jesus' life. However, since such a reconstruction includes, among others, Jesus' messiahship, behaving in a way which was later interpreted as pointing to him as the Son of God, instituting the Lord's Supper, being conscious of the religious significance of his imminent death, dying on the cross, and appearing as risen from the dead to Cephas and numerous other Jewish believers, it can be reconciled with the principles of the Christian faith.

Bartosz Adamczewski is associate professor of New Testament exegesis at Cardinal Stefan Wyszynski University in Warsaw (Poland). He has published several books on the relationships between biblical writings and historical facts.