Turns of Faith, Search for Meaning 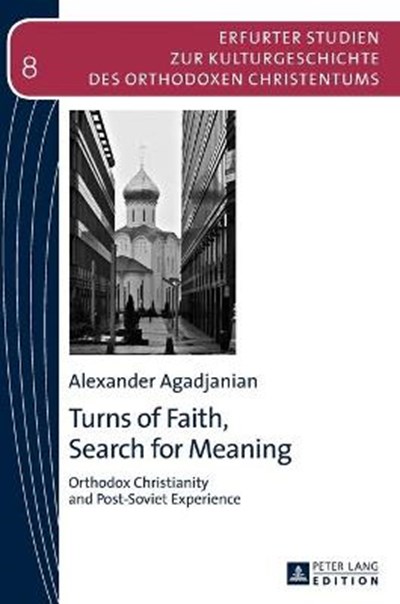 Turns of Faith, Search for Meaning

eBook FAQ
Add to Basket
Publisher: Peter Lang AG
ISBN: 9783631639733
Number of Pages: 321
Published: 16/06/2014
Width: 14.8 cm
Height: 21 cm
Description Author Information Reviews
The book examines deep shifts in the religious life of Russia and the post-Soviet world as a whole. The author uses combined methods of history, sociology and anthropology to grasp transformations in various aspects of the religious field, such as changes in ritual practices, the emergence of a hierarchical pluralism of religions, and a new prominence of religion in national identity discourse. He deals with the Russian Church's new internal diversity in reinventing its ancient tradition and Eastern Orthodoxy's dense and tense negotiation with the State, secular society and Western liberal globalism. The volume contains academic papers, some of them co-authored with other scholars, published by the author elsewhere within the last fifteen years.