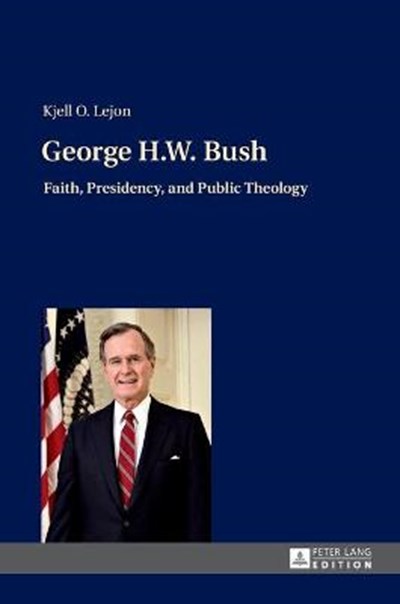 Kjell O. Lejon received his PhD from the University of California at Santa Barbara and his ThD from Lund University (Sweden). Currently he is Professor of Religious Studies at Linkoeping University (Sweden). He has authored several books and guest lectured extensively on the topic of religion and politics with a special emphasis on modern U.S. presidencies.