Towards a Post-Nationalistic Political Theology in Ethiopia 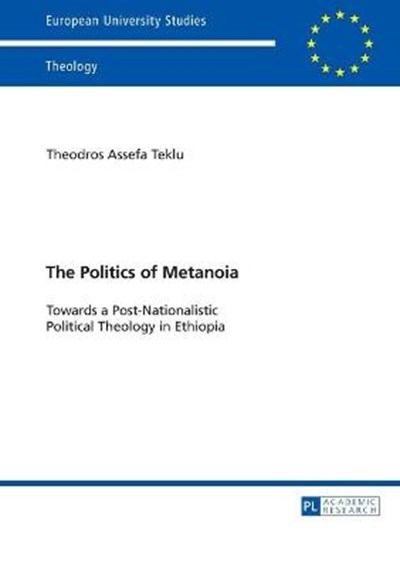 Towards a Post-Nationalistic Political Theology in Ethiopia

eBook FAQ
Add to Basket
Publisher: Peter Lang AG
ISBN: 9783631658505
Number of Pages: 250
Published: 17/10/2014
Width: 14.8 cm
Height: 21 cm
Description Author Information Reviews
This book examines and critiques secular modes of self-writing in Ethiopia that put considerable emphasis on the enactment of national/ethnic identity leading to an equivocal situation wherein the ethos that binds people has been greatly eroded. Its analysis demonstrates that such modes of thought are flawed not only on the notion of the human subject, but also inappropriately position the religious or the theological. The book argues that a theological turn generates theological resources for a social horizon of hope - for the apotheosis of the bond of togetherness - which risks thinking politics in an altogether different way beyond the ethno-national logic. This, as the author argues, paves the way for the possibility of a new political subject and the reinvention of politics.