"Pastures of Plenty": Tracing Religio-Scapes of Prosperity Gospel in Africa and Beyond 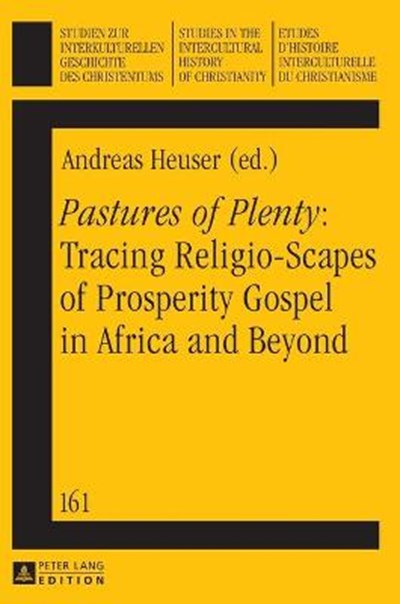 "Pastures of Plenty": Tracing Religio-Scapes of Prosperity Gospel in Africa and Beyond

Andreas Heuser is Professor for Extra-European Christianity with a focus on Africa at Basel University, Switzerland. He has done multi-sited fieldwork on African Instituted Churches in Southern Africa, the Pentecostal movement and mission history in Ghana and Tanzania, and migrant Christianity in Germany and Switzerland.