Martyrdom as a Philosophical Category 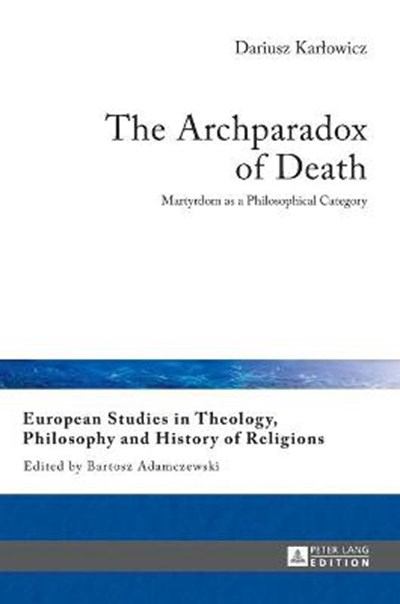 Martyrdom as a Philosophical Category

eBook FAQ
Add to Basket
Publisher: Peter Lang AG
ISBN: 9783631665626
Number of Pages: 274
Published: 20/04/2016
Width: 14.8 cm
Height: 21 cm
Description Author Information Reviews
The book deals with martyrdom understood as a philosophical category. The main question pertains to the evidential value of the Christian witness through death. The author approaches an answer through a philosophical interpretation of the belief in the evidential role of martyrdom. Numerous historical documents confirm that ancient martyrdom might have been considered as a kind of proof also by people unaffiliated with the Church. The author observes the theology and the reality of martyrdom through the perspective of the ancient philosophy of death and radical personal transformation. He believes that the Christian stance in the face of persecutions could have been understood as the realization of the unrealized ambitions of philosophy, thereby proving indirectly the veracity of the teaching revealed by Jesus Christ.

Dariusz Karlowicz is a philosopher, publisher and columnist. He works as an editor-in-chief of the Polish philosophical magazine Teologia Polityczna (Political Theology) and is President of the St. Nicolas Foundation.