Religiousness in the Late Middle Ages 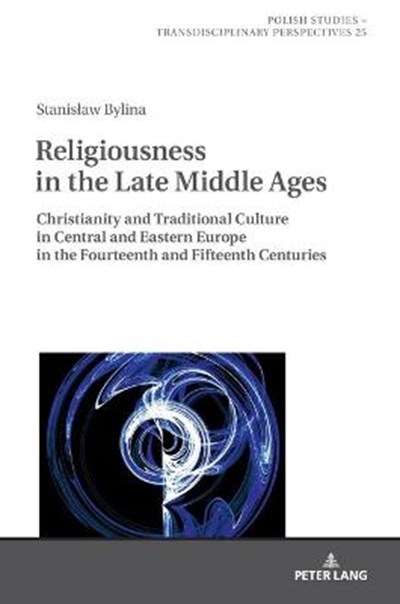 Religiousness in the Late Middle Ages

QTY
Add to Basket
Publisher: Peter Lang AG
ISBN: 9783631674352
Number of Pages: 174
Published: 29/07/2019
Width: 14.8 cm
Height: 21 cm
Description Author Information Reviews
This book is devoted to the religiosity of the medieval Christian masses in Central and Eastern Europe and its relationship with the traditional cultures of that time. Addressing such topics as the common instruction of the three prayers and the Decalogue, "Christian" magic in everyday life, the Marian devotion, and various images of heaven and eternal damnation, the author never loses sight of his main topic: the complex and powerful interaction between medieval folklore and Christianity.

Stanislaw Bylina (1936-2017) was Professor of Medieval Studies at the Institute of History of the Polish Academy of Sciences in Warsaw. In 1991 he became that Institute's director. He specialized in medieval Poland, the history of Christianity, and Polish and European culture.