From Paternalism to Partnership 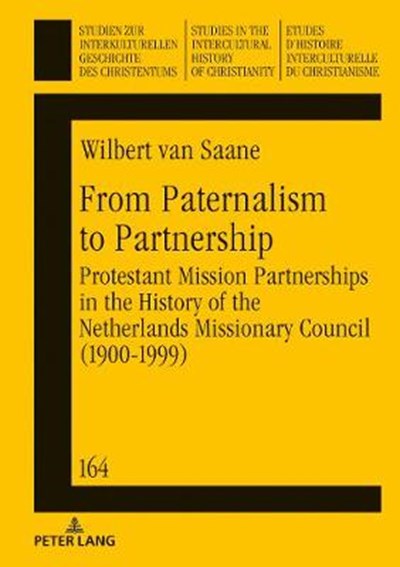 From Paternalism to Partnership

eBook FAQ
Add to Basket
Publisher: Peter Lang AG
ISBN: 9783631768563
Number of Pages: 426
Published: 28/02/2019
Width: 14.8 cm
Height: 21 cm
Description Author Information Reviews
Partnership is a controversial concept in Protestant mission. This historical and missiological study traces the relations between Dutch and Indonesian churches from the colonial through the postcolonial era in the history of the Netherlands Missionary Council, the International Missionary Council and the World Council of Churches. Based on his research in missionary and ecumenical archives, the author sheds light on equality, mutuality and reciprocity in Dutch-Indonesian mission partnerships. He also discusses the changing role of missionaries in the twentieth century.

Wilbert van Saane is campus minister and lecturer in religion at Haigazian University in Beirut. He also serves as a part-time lecturer at the Near East School of Theology. He is an ordained minister in the Protestant Church in the Netherlands.