Dawning of Christianity in Poland and across Central and Eastern Europe

History and the Politics of Memory 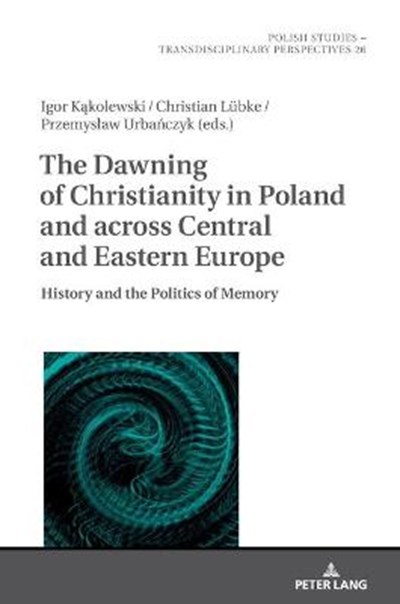 Dawning of Christianity in Poland and across Central and Eastern Europe

History and the Politics of Memory

eBook FAQ
Add to Basket
Publisher: Peter Lang AG
ISBN: 9783631787250
Number of Pages: 312
Published: 23/12/2019
Width: 14.8 cm
Height: 21 cm
Description Author Information Reviews
This book covers two fields of research. The first part of the volume includes essays authored by Polish, German, Czech, and Ukrainian archeologists and historians on the genesis and unique nature of the roads whereby Christianization proceeded in Polish lands in the early Middle Ages in the context of the kindred processes underway especially from the 10th century in neighboring lands. The second part of this publication includes considerations on the politics of memory as applied to the beginnings of statehood in Poland and Kievan Rus'. Chosen examples reveal the uniqueness and the evolution of various politics of memory related to the founding myths of statehood in modern Poland, Russia, and Ukraine.