A Social History of the Clerical Profession in Transylvania (1848-1918) 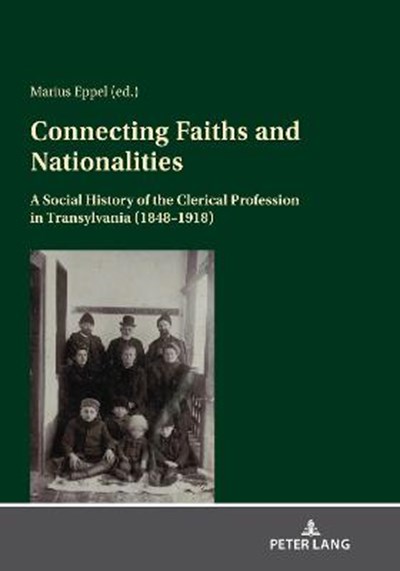 A Social History of the Clerical Profession in Transylvania (1848-1918)

eBook FAQ
Add to Basket
Publisher: Peter Lang AG
ISBN: 9783631807460
Number of Pages: 300
Published: 30/03/2021
Width: 14.8 cm
Height: 21 cm
Description Author Information Reviews
This book examines the socio-professional background of the clergy in Transylvania, between 1848 and 1918, with a view to offering a comprehensive perspective on the clerical profession across various religious denominations. During the modern period, Transylvania was integrated in the Habsburg Empire and, as of 1867, in Dualist Hungary. As such, it represented a meeting ground for different ethnic groups and denominations. The prerogatives of the clergy could surpass their primary calling as spiritual leaders. They gradually assumed the role of intercessors between communities, higher ecclesiastical institutions, the government, and local authorities. Sometimes, they also took on the role of de facto leaders of the national and political emancipation movements.

Marius Eppel is a lecturer at the Faculty of History and Philosophy, Babes,-Bolyai University in Cluj-Napoca, Romania. He has a PhD in history (2006) and completed his habilitation in history in 2015. His research areas include modern history, the history of Transylvania, the history of the Orthodox Church, family history, religious anthropology, and cultural anthropology.