Empire. Between dispute and nostalgia 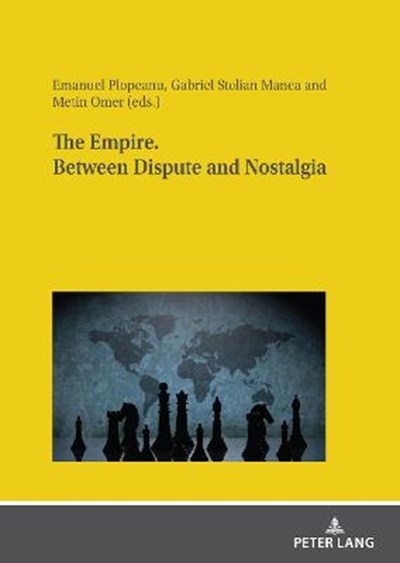 Empire. Between dispute and nostalgia

eBook FAQ
Add to Basket
Publisher: Peter Lang AG
ISBN: 9783631840887
Number of Pages: 280
Published: 05/03/2021
Width: 14.8 cm
Height: 21 cm
Description Author Information Reviews
The book examines how different imperial models of diplomacy, administration, economics, and cultural and religious policies were challenged or, on the contrary, defended during and after the collapse of the Empires that promoted them. It provides an overview from multiple perspectives of the imperial phenomenon in all its dimensions, and the studies published in this volume address broad chronological segments and geographical areas relevant to the imperial idea.