A Conversation with Johann B. Metz and William F. Lynch on the 'Identity Crisis' in the West 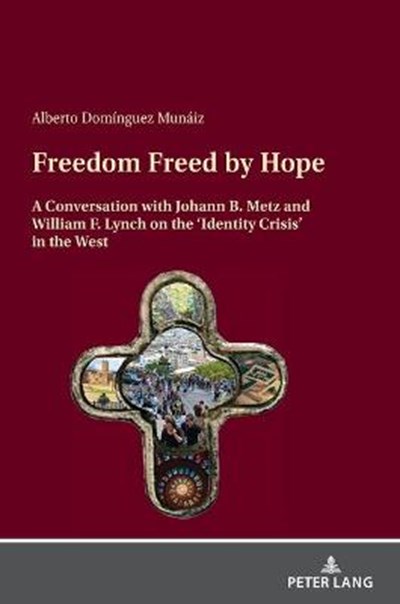 A Conversation with Johann B. Metz and William F. Lynch on the 'Identity Crisis' in the West

eBook FAQ
Add to Basket
Publisher: Peter Lang AG
ISBN: 9783631851470
Number of Pages: 186
Published: 12/05/2021
Width: 14.8 cm
Height: 21 cm
Description Author Information Reviews
A hopeless individual is more vulnerable and is threatened with indifference, meaninglessness, apathy, anxiety, stress, and despair. Are there symptoms of this in the West? Is it an individual phenomenon or has it been historically-culturally transmitted? This book analyzes, from an interdisciplinary perspective (psychology, sociology, neuroscience, philosophy, theology), how hope contributes to forming a mentally healthy and mature identity. But what hope? Is this just for moments of despair? Can hope free imagination, enlarge desires and rehabilitate the zest for life? Is there a phenomenology of hope?