Theodicy - From a Logical Point of View 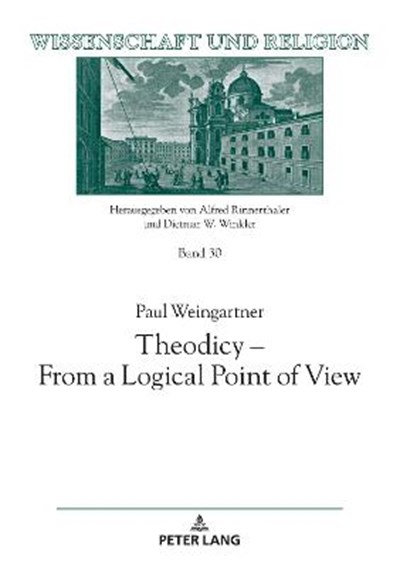 Theodicy - From a Logical Point of View

eBook FAQ
Add to Basket
Publisher: Peter Lang AG
ISBN: 9783631852279
Number of Pages: 168
Published: 31/05/2021
Width: 14.8 cm
Height: 21 cm
Description Author Information Reviews
The aim of the book is to refute the claim that God's omniscience, omnipotence and benevolence on the one hand and the existence of evil on the other are together inconsistent. This is shown first by unmasking many types of such claims as either logical fallacies or as presupposing false assumptions. Secondly the author formulates God's attributes of omniscience, omnipotence and benevolence and the existence of 10 types of evil in an axiomatic system. This contains the theorems about God's knowledge, will, causation and benevolence without leading to any inconsistency. It proves the compatibility between God's attributes of omniscience, omnipotence and benevolence with the fact of existence of evil. The author offers a consistency proof for the whole axiomatic system with the help of a model in which all axioms and theorems are satisfied.