Essays on the Personalism of Karol Wojtyla 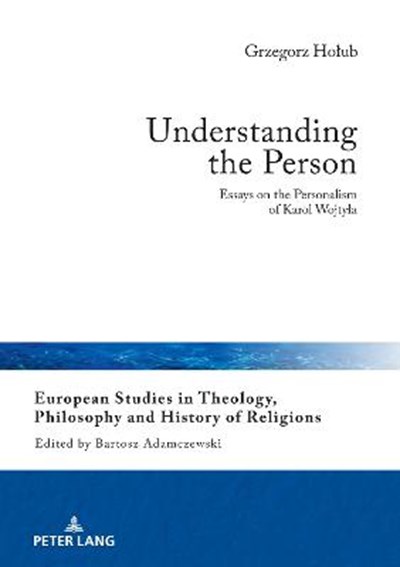 Essays on the Personalism of Karol Wojtyla

eBook FAQ
Add to Basket
Publisher: Peter Lang AG
ISBN: 9783631854235
Number of Pages: 196
Published: 18/06/2021
Width: 14.8 cm
Height: 21 cm
Description Author Information Reviews
The book deals with the philosophy of the human person as worked out by Karol Wojtyla. It presents a number of fundamental issues necessary to understand Karol Wojtyla's personalism. Thus, first it undertakes Wojtyla's move from the philosophy of the human being to the philosophy of the human person; second, it presents Wojtyla's epistemological approach to the person against the background of other philosophies concerned with the human person; third, it describes the metaphysical structure of the person; four, it analyses the person's selected faculties (consciousness, emotions); five, it presents some aspects of the action of the person (a person's causation, or their role in dialogue); and finally, it tries to sketch the problem of personal dignity.

Grzegorz Holub is professor of philosophy at the Department of Philosophy of the Pontifical University of John Paul II in Krakow, Poland. His area of research includes ethics, bioethics and the philosophy of the human person.