Symbolism of Marriage in Early Christianity and the Latin Middle Ages 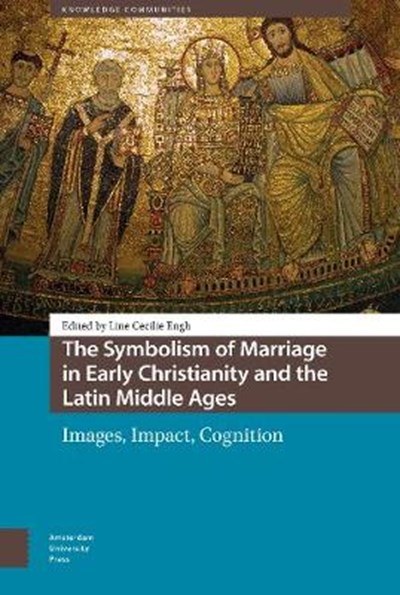 Symbolism of Marriage in Early Christianity and the Latin Middle Ages

QTY
Add to Basket
Publisher: Amsterdam University Press
ISBN: 9789462985919
Number of Pages: 354
Published: 04/11/2019
Width: 15.6 cm
Height: 23.4 cm
Description Author Information Reviews
In the Middle Ages everyone, it seems, entered into some form of marriage. Nuns - and even some monks - married the bridegroom Christ. Bishops married their sees. The popes, as vicars of Christ, married the universal Church. And lay people, high and low, married each other. What united these marriages was their common reference to the union of Christ and Church. Christ's marriage to the Church was the paradigmatic symbol in which all the other forms of union participated, in superior or inferior ways. This book grapples with questions of the impact of marriage symbolism on both ideas and practice in the early Christian and medieval period. In what ways did marriage symbolism - with its embedded concepts of gender, reproduction, household, and hierarchy - shape people's thought about other things, such as celibacy, ecclesial and political relations, and devotional relations? How did symbolic cognition shape marriage itself? And how, if at all, were these two directions of thinking symbolically about marriage related?

Line Cecilie Engh is Associate Professor of History of Ideas at the University of Oslo. She was a fellow at The Norwegian Institute in Rome from 2008 to 2017. She is the author of Gendered Identities in Bernard of Clairvaux's 'Sermons on the Song of Songs': Performing the Bride (2014) and numerous book chapters and articles on monastic and papal writing that focus on rhetoric, hermeneutics, metaphor, gender, and cognition.