Communicating with the Spirits 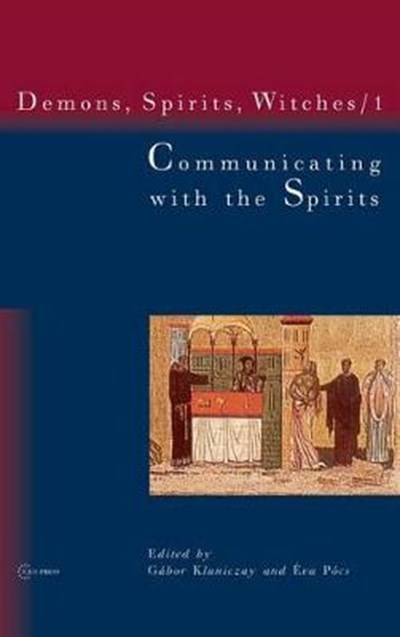 Communicating with the Spirits

QTY
Add to Basket
Publisher: Central European University Press
ISBN: 9789637326134
Number of Pages: 304
Published: 15/06/2005
Width: 15.9 cm
Height: 23.4 cm
Description Author Information Reviews
Focuses on the problem of communication with the other world: the phenomenon of spirit possession and its changing historical interpretations, the imaginary schemes elaborated for giving accounts of the journeys to the other world, for communicating with the dead, and finally the historical archetypes of this kind of religious manifestation-trance prophecy, divination, and shamanism. Recognized historians and ethnologists analyze the relationship, coexistence and conflicts of popular belief systems, Judeo-Christian mythology and demonology in medieval and modern Europe. The essays address links between rites and beliefs, folklore and literature; the legacy of various pre-Christian mythologies; the syncretic forms of ancient, medieval and modern belief- and rite-systems; "pure" examples from religious-ethnological research outside Europe to elucidate European problems.

Eva Pocs is Professor emeritus at the Department of Ethnology and Cultural Anthropology, University of Pecs, Hungary. Gabor Klaniczay is University Professor of Medieval Studies at the Central European University.