The Meaning of Mary in Medieval Religious Cultures 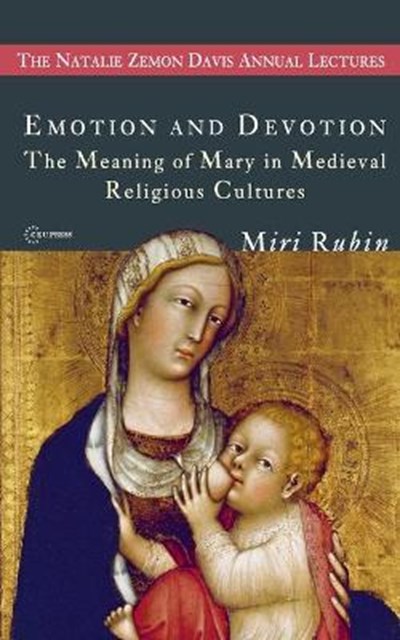 The Meaning of Mary in Medieval Religious Cultures

QTY
Add to Basket
Publisher: Central European University Press
ISBN: 9789639776364
Number of Pages: 130
Published: 10/03/2009
Width: 13 cm
Height: 20 cm
Description Author Information Reviews
In Emotion and Devotion Miri Rubin explores the craft of the historian through a series of studies of medieval religious cultures. In three original chapters she approaches the medieval figure of the Virgin Mary with the aim of unravelling meaning and experience. Hymns and miracle tales, altarpieces and sermons - a wide range of sources from many European regions - are made to reveal the creativity and richness which they elicited in medieval people, women and men, clergy and laity, people of status and riches as well as those of modest means.

Miri Rubin is Professor of Medieval and Early Modern History at Queen Mary, University of London.