Wahhabism in Saudi Arabia and Beyond 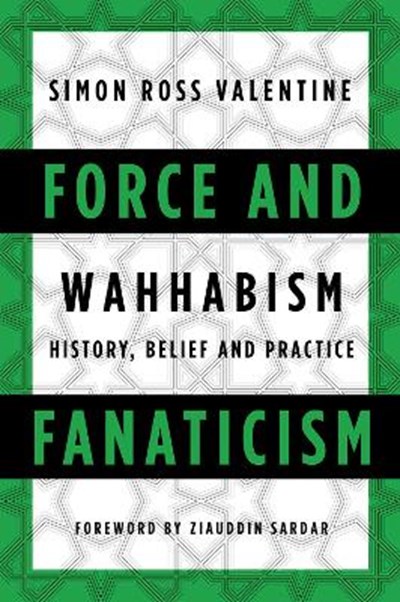 Wahhabism in Saudi Arabia and Beyond

QTY
Add to Basket
Publisher: C Hurst & Co Publishers Ltd
ISBN: 9781849044646
Number of Pages: 256
Published: 18/07/2015
Width: 13.8 cm
Height: 21.6 cm
Description Author Information Reviews
Wahhabism is an Islamic reform movement found mainly in Saudi Arabia. Closely linked to the Saudi monarchy, it enforces a strict code of morality and conduct monitored by mutawa (religious police), and governs every facet of Saudi life according to its own strict interpretation of Shariah, including gender segregation. Wahhabism also prohibits the practice of any other faith (even other forms of Islam) in Saudi Arabia, which is also the only country that forbids women from driving. But what exactly is Wahhabism? This question had long occupied Valentine, so he lived in the Kingdom for three years, familiarising himself with its distinct interpretation of Islam. His book defines Wahhabism and Wahhabi beliefs and considers the life and teaching of Muham-mad ibn Abd'al Wahhab and the later expansion of his sect.Also discussed are the rejection of later developments in Islam such as bid'ah; harmful innovations, among them celebrating the prophet's birthday and visiting the tombs of saints; the destruction of holy sites due to the fear of idolatry; Wahhabi law, which imposes the death sentence for crimes as archaic as witch- craft and sorcery, and the connection of Wahhabism with militant Islam globally. Drawing on interviews with Saudis from all walks of life, including members of the feared mutawa, this book appraises of one of the most significant movements in contemporary Islam.

Simon Ross Valentine is a freelance British lecturer and researcher into Islam and comparative religions who has taught part-time at Leeds University and Bradford University. His Islam and the Ahmadiyya Jama'at: History, Belief, Practice was published by Hurst in 2008.