365 Daily Readings from His Classic Works 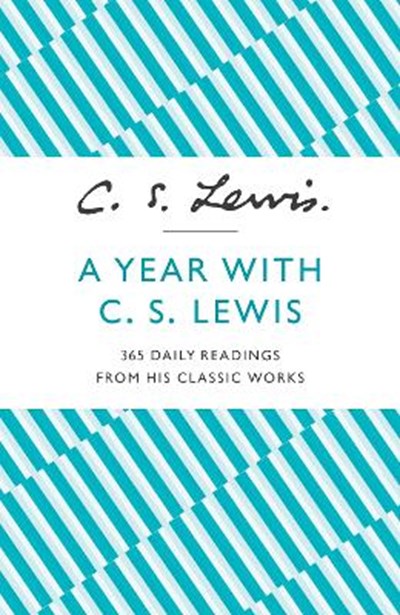 365 Daily Readings from His Classic Works

Join now Find out more
Publisher: HarperCollins Publishers
ISBN: 9780007532827
Number of Pages: 416
Published: 24/10/2013
Width: 12.9 cm
Height: 19.8 cm
Description Author Information Reviews
To mark the fiftieth anniversary of C. S. Lewis' death, this attractive book offers daily inspirational readings from this much-loved writer, making this a most thoughtful gift. Few people, whether children or adults, have not been touched by the incredible literary works of C. S. Lewis. Whether their lives have been touched by the Chronicles of Narnia, or the more spiritual Mere Christianity, Lewis continues to be one of the most influential authors and his 'voice' is as loud today as it ever was. An attractive and collectible gift book, this volume is perfectly designed for those interested in, and intrigued by, daily meditation. It collects material from across the breadth of Lewis's writing talent, taking brief selections from many of his non-fiction works. These extracts are accompanied by brief and engaging snippets of biographical information, offering the reader a more intimate look at Lewis's life in the context of his writings.

Clive Staples Lewis (1898-1963) was one of the intellectual giants of the twentieth century and arguably one of the most influential writers of his day. He was a Fellow and Tutor in English Literature at Oxford University until 1954, when he was unanimously elected to the Chair of Medieval and Renaissance Literature at Cambridge University, a position he held until his retirement. He wrote more than thirty books, and his works continue to attract thousands of new readers every year. His most distinguished and popular accomplishments include Mere Christianity, Out of the Silent Planet, The Great Divorce, The Screwtape Letters, and the universally acknowledged classics The Chronicles of Narnia. To date, the Narnia books have sold over 100 million copies and been transformed into three major motion pictures.

'I read C.S. Lewis for comfort and pleasure many years ago, and a glance into the books revives my old admiration.' John Updike 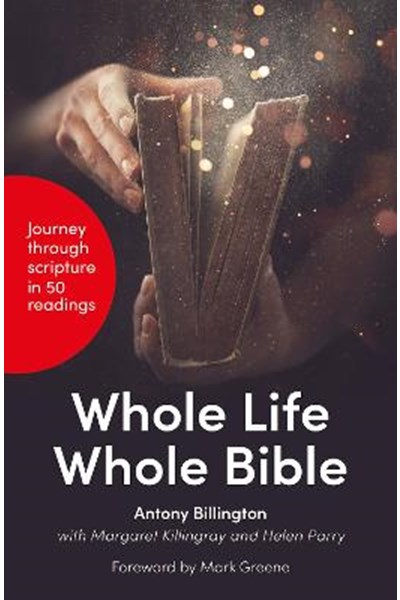 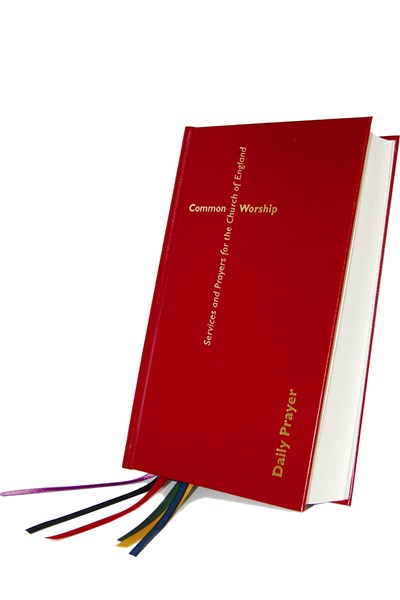 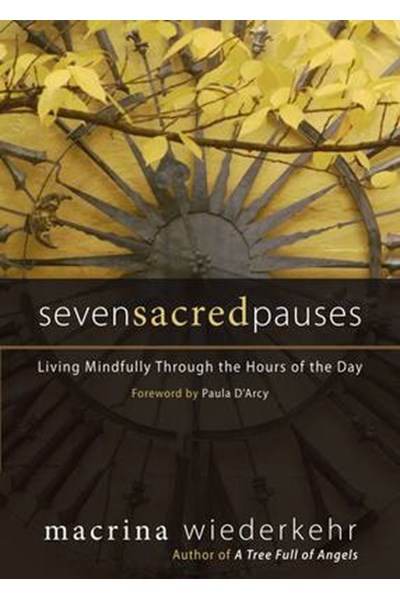 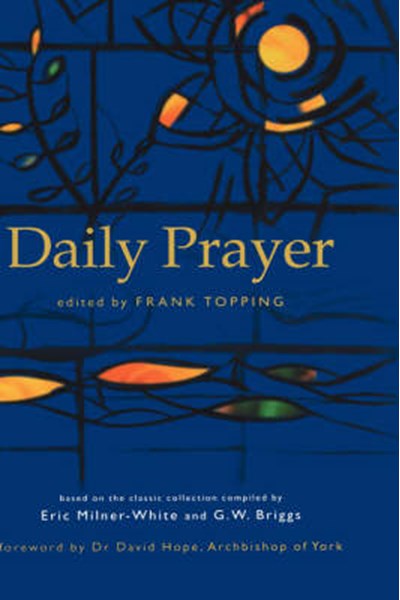 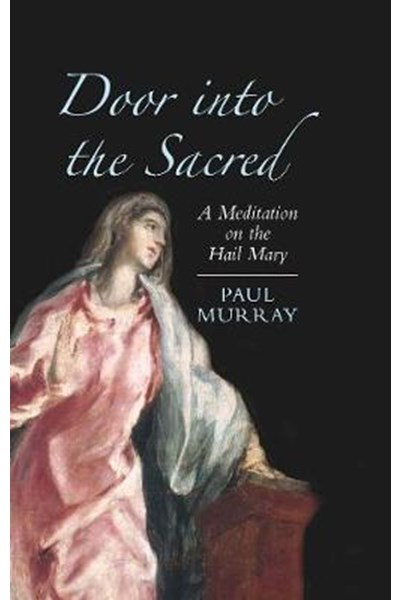 Door into the Sacred 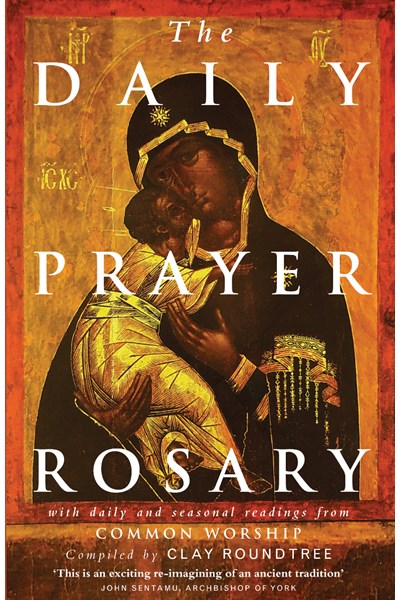 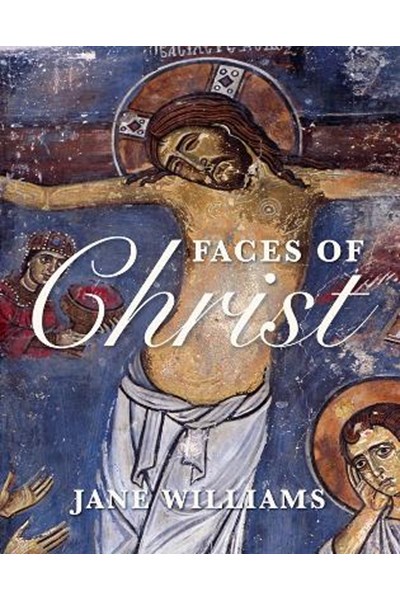 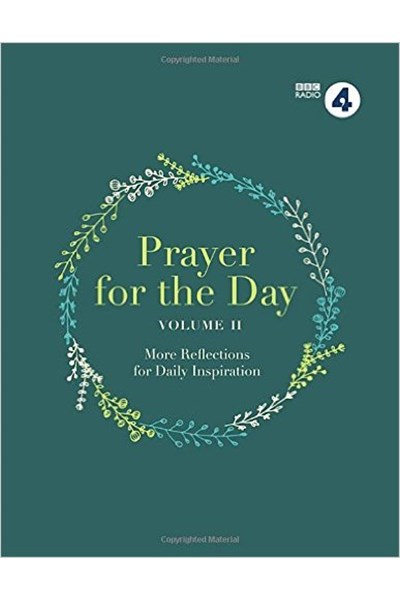 Prayer for the Day Volume II 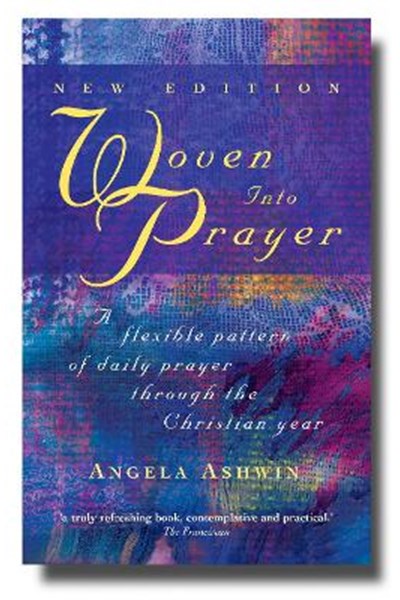