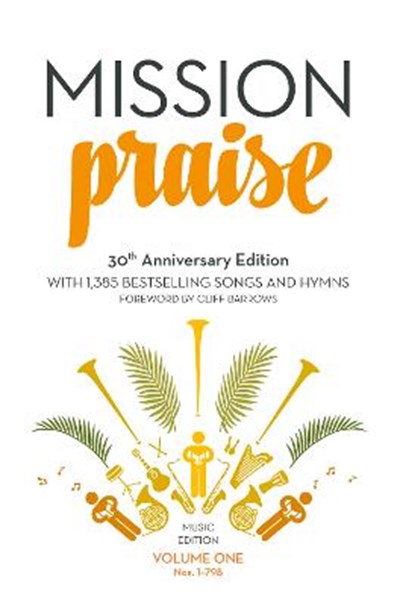 Join now Find out more
Publisher: HarperCollins Publishers
ISBN: 9780007563432
Published: 15/01/2015
Description Author Information Reviews
To celebrate its 30th anniversary of publication, a brand new edition of the ultimate combination of traditional hymns and modern worship songs. `Mission Praise' is a much-loved hymn book, and has remained so since its outset in 1984. Initially used for Billy Graham's Mission England rallies - where thousands of people converted to Christianity - it has become a staple of worship throughout the UK and across the world. It was the first hymn book of its kind, introducing more modern styles of music into worship yet retaining the best of traditional hymnody loved by churchgoers of every age. This new, expanded edition of the complete `Mission Praise' includes the whole of the existing collection of over 1000 songs and hymns, and adds the best new songs in various styles from the past few years. This brand new edition has been put together by `Mission Praise''s original editorial team of Peter Horrobin and Greg Leavers, and contains - in this 30th anniversary year - over 100 new songs and has, by popular request, been split into two volumes in order to be more user-friendly. 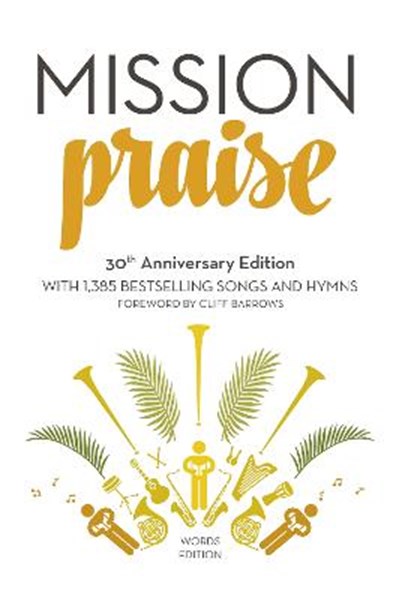