The Story of God and People in Minimal English 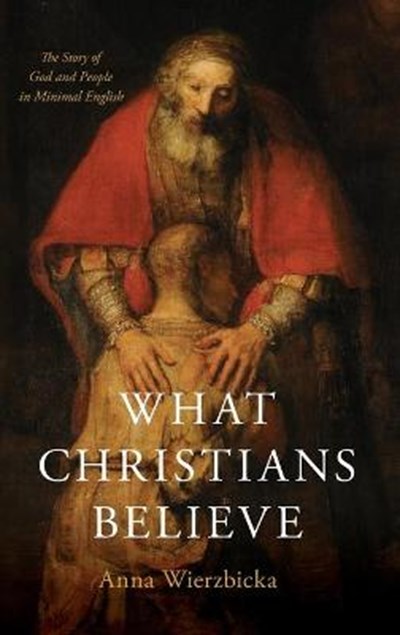 The Story of God and People in Minimal English

eBook FAQ
Add to Basket
Publisher: Oxford University Press Inc
ISBN: 9780190855284
Number of Pages: 344
Published: 30/05/2019
Width: 16.5 cm
Height: 24.2 cm
Description Author Information Reviews
Many people today, both Christians and non-Christians, are confused about or unaware of the essentials of Christian faith. In this book, Anna Wierzbicka takes a radically new approach to the task of communicating "what Christians believe" to the widest possible audience. The Story of God and People, the heart of the book, sets out the core tenets of Christian faith in narrative form using simple language that is accessible to anyone, even those with no familiarity with Christianity or Christian vocabulary. The Story is not only simple but also universal: though written in English, it is not phrased in full English - English as we know it today, shaped by history, culture, and tradition - but in "Minimal English". Minimal English contains only those 400 or so English words that can be translated into any other language; essentially, it corresponds to the shared core of all languages. In the introduction to the book, Wierzbicka explains Minimal English and minimal languages in general, and in The Story of God and People that follows, she demonstrates the effectiveness of Minimal English as a tool for global understanding. At the same time, the use of Minimal English allows her not only to retell the Christian story in a strikingly new way, but also to rethink its meaning, bringing into relief its internal cohesion, logic and beauty.