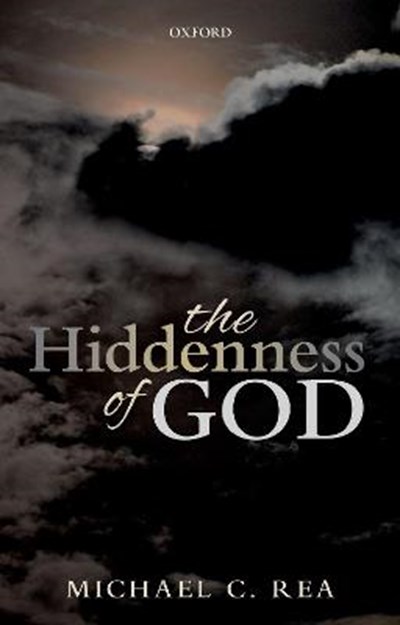 QTY
Add to Basket
Publisher: Oxford University Press
ISBN: 9780192845160
Number of Pages: 224
Published: 25/08/2021
Width: 13.2 cm
Height: 21.6 cm
Description Author Information Reviews
The Hiddenness of God addresses the problem of divine hiddenness which concerns the ambiguity of evidence for God's existence, the elusiveness of God's comforting presence, the palpable and devastating experience of divine absence and abandonment, and more; phenomena which are hard to reconcile with the idea, central to the Jewish and Christian scriptures, that there exists a God who is deeply and lovingly concerned with the lives of humans. Michael C. Rea argues that divine hiddenness is not a problem to be explained away but rather a consequence of the nature of God himself. He shows that it rests on unwarranted assumptions and expectations about God's love for human beings. Rea explains how scripture and tradition bear testimony not only to God's love, but to God's transcendence. He shows that God's transcendence should be understood as implying that all of God's intrinsic attributes-divine love included-elude our grasp in significant ways.

Michael C. Rea is a Professorial Fellow at the Logos Institute for Analytic and Exegetical Theology at the University of St Andrews, as well as Professor of Philosophy and Director of the Center for Philosophy of Religion at the University of Notre Dame, where he has taught since 2001. He has written or edited more than ten books and thirty articles in metaphysics and the philosophy of religion, and has given numerous lectures in the United States, the United Kingdom, the European Union, Russia, China, and Iran. He was the 2017 Gifford Lecturer at the University of St Andrews. His publications include Analytic Theology: New Essays in the Philosophy of Theology (co-edited with Oliver D. Crisp; 2009), Philosophical and Theological Essays on the Trinity (co-edited with Thomas McCall; 2009), and The Oxford Handbook of Philosophical Theology (co-edited with Thomas P. Flint; 2009). He is also the series editor of Oxford Studies in Analytic Theology with Oliver D. Crisp.